Quentin Tarantino’s mum has spoken out after the film director claimed he’d vowed not to give her any of his fortune due to a childhood row.

Last month, Tarantino claimed that his mother had not been encouraging when she discovered his creative ambitions, making light of them while reprimanding him for something else.

“When she said that to me in that sarcastic way, in my head I go, ‘OK, lady, when I become a successful writer, you will never see penny one from my success. There will be no house for you. There’s no vacation for you, no Elvis Cadillac for Mommy. You get nothing because you said that’.” 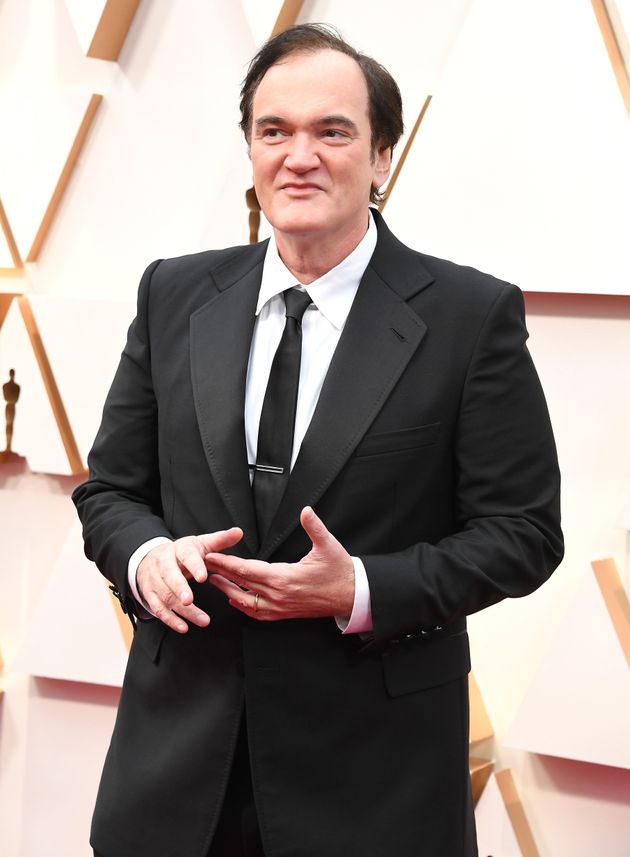 Quentin added that he’d been true to his word, aside from helping her out “with a jam with the IRS”.

In a statement to USA Today, Tarantino’s mum Connie Zastoupil insisted that the Oscar-winning filmmaker has her love and support.

“Regarding my son Quentin – I support him, I’m proud of him and love him and his growing new family,” she told the news outlet.

“It gave me great joy to dance at his wedding and receive his news upon the birth of my grandson Leo.”

In her USA Today statement, she also noted that it was easy for her son’s quotes to “spin and go viral without full context”, stating she does “not wish to participate in this salacious transactional media frenzy”.

Tarantino’s directing credits include Kill Bill, Pulp Fiction and, more recently, Once Upon A Time In Hollywood.

He has spoken repeatedly about his plans to retire after the release of his next project, which will be his 10th film.