Prince Harry is working on a memoir that will cover his life as a member of the Royal Family and marriage to Meghan Markle.

On Monday, it was reported that the Duke of Sussex was collaborating with the novelist J. R. Moehringer on a book about his life in the public eye.

The publisher Penguin Random House said of the venture (via Page Six): “In an intimate and heartfelt memoir from one of the most fascinating and influential global figures of our time, Prince Harry will share, for the very first time, the definitive account of the experiences, adventures, losses, and life lessons that have helped shape him.”

They added that the memoir will span “from childhood to the present day”, “including his dedication to service, the military duty that twice took him to the frontlines of Afghanistan, and the joy he has found in being a husband and father”. 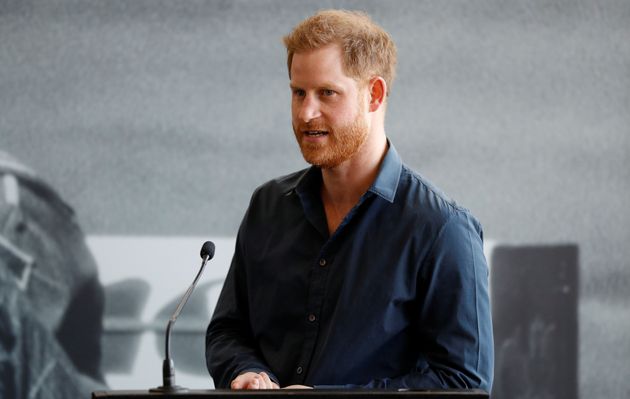 According to Page Six, a manuscript from Prince Harry was expected next month, but this has been pushed back to October due to his hectic schedule.

Breaking news! Random House is honored to announce a forthcoming memoir by Prince Harry, The Duke of Sussex, to be published globally in late 2022. pic.twitter.com/NUzXwntuKq

Penguin Random House highlighted that proceeds from Prince Harry’s book will be donated to charity.

Harry’s memoir is his latest venture since stepping down as a senior member of the Royal Family last year. 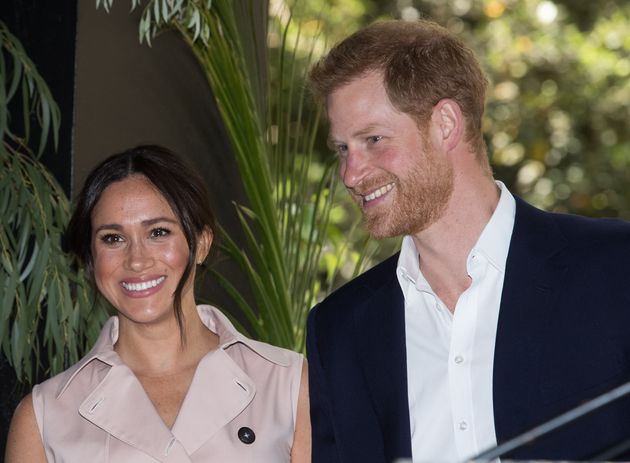