The Premier League is back – and so is Lawro.

The former Liverpool defender and BBC football expert is making predictions for all 380 top-flight matches this season, against a variety of guests.

For the opening weekend’s fixtures, he is up against singer-songwriter Louisa Roach, aka psych-pop band She Drew the Gun.

Louisa is a lifelong Everton fan and former season ticket-holder who started watching them just before they won the FA Cup in 1995, and has been waiting – and waiting – to see them win another trophy ever since.

She explained: “I started going to watch a few Tranmere games and my grandad, who was an Evertonian, was like ‘we’ve got to get these kids over to Goodison’.

“He took us along and we drew 3-3 with Chelsea in my first game, then a couple of weeks later we beat Manchester United at Wembley in the FA Cup final.

“So it started really well for me. It hasn’t really carried on the same way though, unfortunately!”

She Drew The Gun’s new album Behave Myself is out in September and they go on tour in October.

“It’s exciting to be getting the album out and to be going out on the road and playing in front of people again,” Louisa told BBC Sport.

“It is the same as having football matches behind closed doors – it is completely different when you are in front of a crowd. I can’t wait.

“Having fans back at Goodison will be special too, and I think it will have a big effect on our home form, which really dipped when the place was empty.”

Everton start the new season with a new manager – former Liverpool boss Rafael Benitez, who took over in July after Carlo Ancelotti left for Real Madrid.

“It is a bit of a strange time to be an Evertonian with Rafa in charge, but I am looking forward to seeing what our new signings are like,” she added.

“I’m also hoping for a better season from Richarlison because he was a bit frustrating last time out, but if he gets off to a good start he could end up absolutely flying.

“Overall though, I think it is a case of managing expectations for our fans. We can’t spend a lot of money because we are under financial restrictions so it is quite hard to know what to expect – but it feels like we just need to steady the ship a little bit.

“When Carlo Ancelotti was in charge it felt like anything could happen, and we might sign anyone. That’s not the case now, and people are just taking stock really.

“It’s going to be quite tough for Benitez but hopefully he can prove some people wrong and win them over.”

A correct result (picking a win, draw or defeat) is worth 10 points. The exact score earns 40 points.

Games kick off at 15:00 BST unless otherwise stated 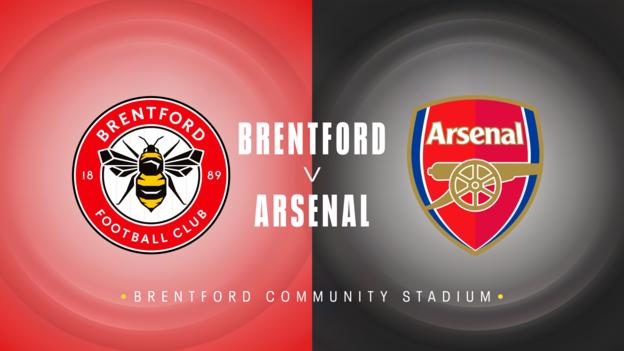 Brentford’s rise to the Premier League has been incredible and they are a great model for other clubs to follow.

They have a policy of finding and developing young talented players early, and that plan works. I’ve watched them in the Championship for the past couple of years under Thomas Frank and they have been knocking on the door of the top-flight for a while.

Now they are here, I think they have some very good attacking players and they will go for it in games. That might mean they lose a lot this season, but they will win a few too. That’s why, of the three promoted teams, I think they’ve got the best chance of staying up.

I fancy them to get something out of this one, because they are at home and in front of their fans, and we also don’t know what to expect from Arsenal yet, in terms of form or how their fitness will compare with the Bees.

Louisa’s prediction: I think it is going to be tough for Brentford, so I’m probably being too conservative with my scoreline here. 0-2 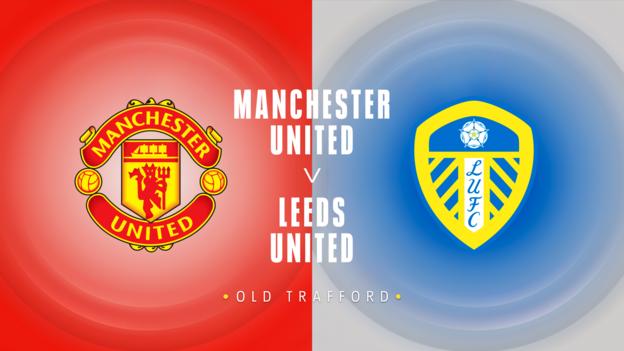 Manchester United might have to play Anthony Martial through the middle because they are missing Edinson Cavani and Marcus Rashford.

I’m looking forward to seeing Jadon Sancho in action – I think everyone is except for Leeds fans.

This will be a lot closer than the 6-2 win that Ole Gunnar Solskjaer’s side enjoyed at the end of last year, but I’d still expect them to take the points.

They need to improve on their home form from last season, but they are not the only ones there are they? Having the fans back at Old Trafford should help – it is going to be interesting to see how many home teams win this weekend now they have their usual support again.

Louisa’s prediction: There are going to be some goals in this one. 4-2 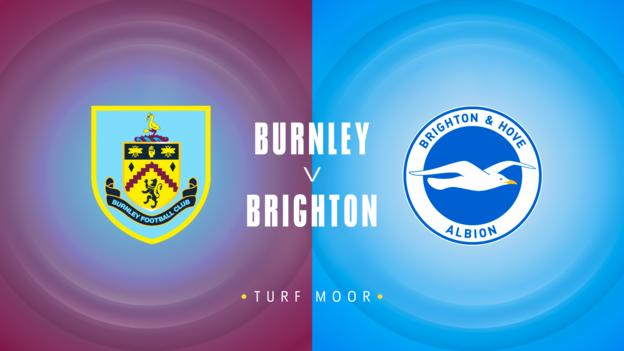 Burnley’s lack of activity in the transfer market is starting to worry me. Again, they have not done very much this simmer and only spent money on getting Nathan Collins from Stoke.

I don’t know what is happening behind the scenes but Clarets boss Sean Dyche can’t keep pulling rabbits out of hats to keep them up.

I am going with Brighton to win this. They don’t really need to replace Ben White at the back but I think they will bring in a striker before the end of the window.

Louisa’s prediction: This won’t be too exciting, sorry. 0-0 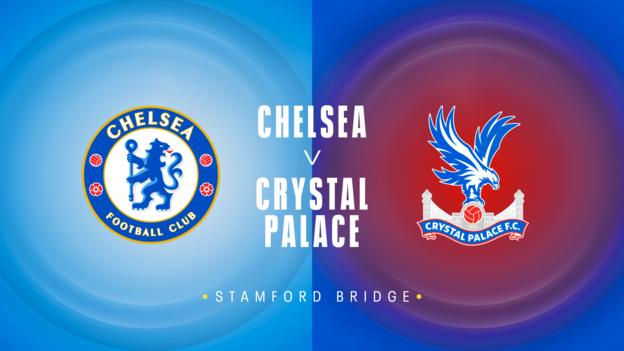 New Crystal Palace boss Patrick Vieira has made a few signings, including Michael Olise from Reading, who is a really promising young player. He could have the same impact as Eberechi Eze did last year with the Eagles after joining from QPR.

I am still going with Chelsea here, mind you. They have already had a competitive game this week, the Uefa Super Cup final, which will help them a lot and they have enough up front to win this even without Romelu Lukaku, who appears to be incoming.

Palace have lost a lost of experience in their squad over the summer, and it might take them a little bit longer to get going. 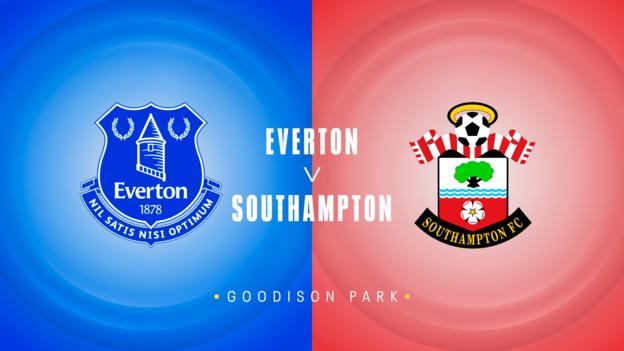 I’ve seen Armstrong in the Championship and he has a lovely knack of scoring when you feed him properly, but at that level teams make a lot of mistakes and he does not seem to me to be the kind of player who makes his own chances.

This is a big game for Everton because it’s Rafa’s first as manager, and the crowds are back which should help. There are going to be people there who don’t want him in charge but he is a very good manager, and I’m expecting him to start the season with a win.

Louisa’s prediction: Having the fans back is going to make a big difference for us. 3-1 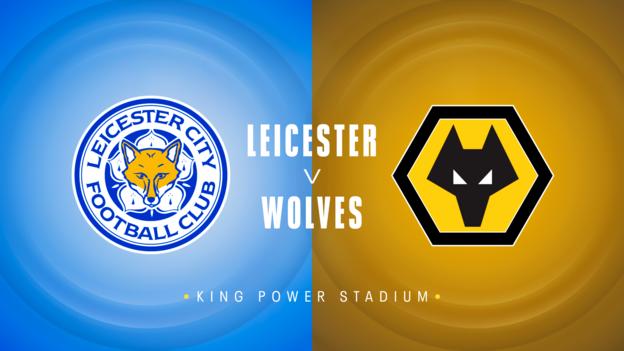 I am not really sure what to expect from new Wolves boss Bruno Lage, but we know what Leicester will try and do – attack them.

It will help the Foxes a lot that they had a game which meant something with the Community Shield last weekend, and that gives them the slight advantage here. 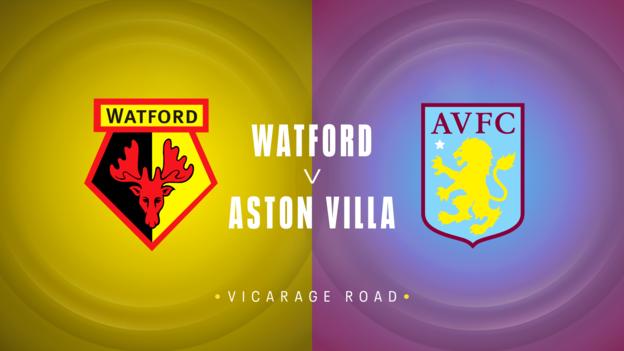 Aston Villa looked like an established Premier League side by the end of last season and I think that will carry on even though Jack Grealish has now left. Danny Ings is a clever signing and they have got some strength in depth.

It is always dangerous going to a newly promoted side on the opening day, but I’m backing Villa to leave with the points. 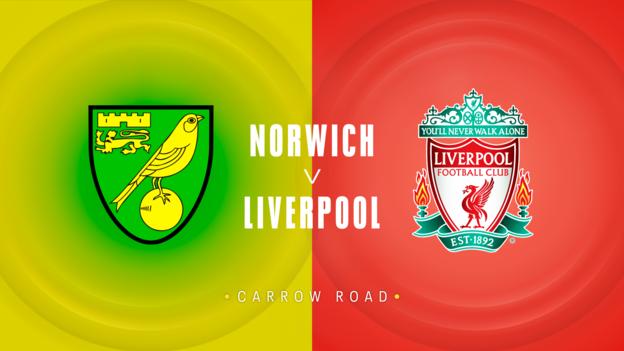 It must be nice for Jurgen Klopp to have some options at centre-back again but if Virgil van Dijk feels fit and ready I would bring him back in this game, rather than wait any longer.

You pick your best team, and his presence on and off the pitch is massive.

Norwich have made it clear that they have to keep selling players, and losing Emiliano Buendia to Villa is a blow, but here they are, back in the Premier League again.

If they want to stay there, they will have to tighten up at the back. They conceded an average of almost two a game last time they were in the top flight in 2019-20 – 75 goals in 38 games. If that happens again, they are not staying up this time either.

Louisa’s prediction: I support Everton, and whoever is playing Liverpool! But I’m trying to beat Lawro here, so I’ve got to go with them to win. 0-3 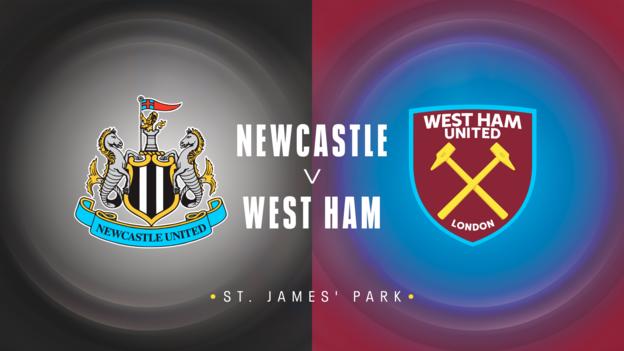 Newcastle playing at home with the crowds back in St James’ Park is all great on paper, but what sort of atmosphere awaits manager Steve Bruce? I don’t know.

Magpies striker Callum Wilson is fit which will help them, but I think West Ham will get something out of the game. 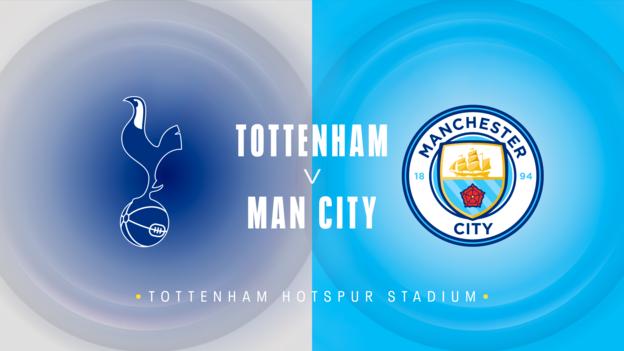 We can’t talk about this fixture without mentioning Tottenham striker Harry Kane.

I don’t see Kane being able to feature in this game because he has not been training with his team-mates all week but the bigger issue is that no-one knows which of these teams he will be playing for in September. Watch this space.

As for the game, Manchester City are without the injured Phil Foden but they are not exactly short of creative attacking players, are they?

This is a new start for Spurs under Nuno Espirito Santo, and they have a couple of new players too, but I don’t see them stopping City from taking the three points.

Louisa’s prediction: City are going to come out really strongly. They are probably going to win the league. 0-3