Jimmy Carr has opened up about his strained relationship with his father, revealing he hasn’t spoken to him in more than two decades.

The comedian, who became a first-time dad to son Rockerfeller with his girlfriend Karoline Copping two years ago, admitting his father is “dead to me”.

The 8 Out of 10 Cats presenter said he wants a healthier relationship with his son after his own difficult childhood.

Speaking on Rob Beckett and Josh Widdicombe’s Parenting Hell podcast, Jimmy said he wants to avoid being a “controlling” father to his son. 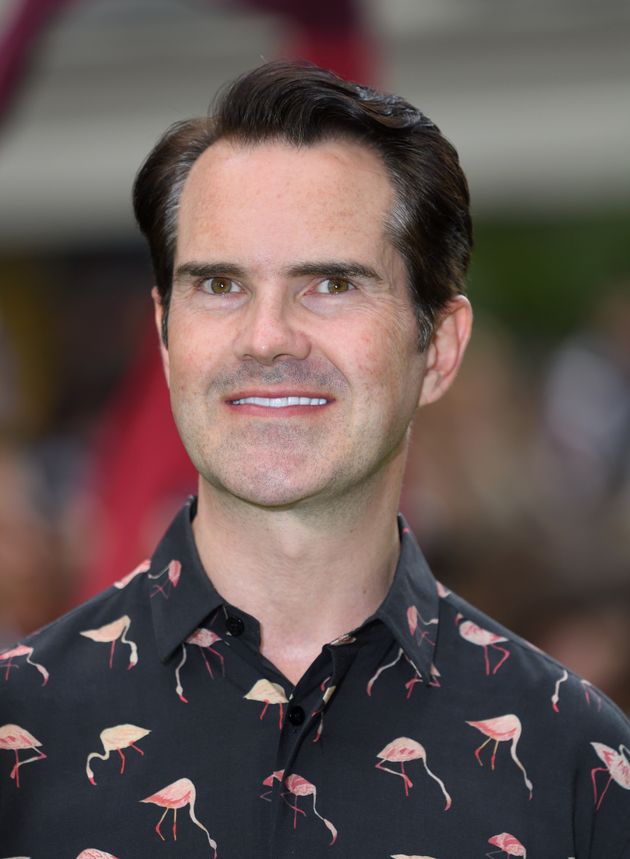 Jimmy continued: “It’s a weird thing where I’m acutely aware that things don’t always work out… I’m aware that sometimes it goes the other way and that could be terrible and there’s no bitterness and there’s no anger there. I want the best, I just can’t have that guy in my life.

“There’s a bit of sadness there and you worry, ‘Could something go wrong with my kid?’ You want to prevent that, but it’s hard.”

He added: “I think it’s about being a father and being that figure for him but not in any way controlling.”

Jimmy only revealed last month that he and his partner Karoline had welcomed a son two years ago. 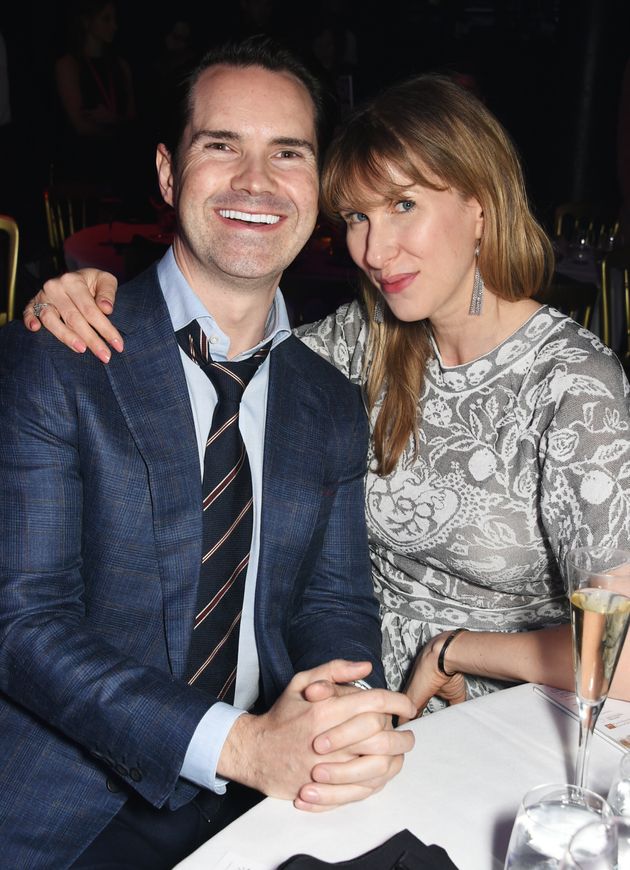 Speaking to Radio Times about being a first-time-dad, Jimmy joked that it hadn’t had an impact on his style of comedy.

“It could be a bit of a gear shift, because of the kind of comedy I do,” he said. “But so far, I’m still telling the same jokes, I’ve got the same sense of humour.

“We’ll see, because I’m sure I’m going to be writing a lot of material about him. In fact, I think he might be tax-deductible.”