In this life, there are only a few things we can count on: taxes, death and Jeremy Clarkson’s annual results day tweet.

As students around the UK discover how they’ve got on in their A-Levels, the former Top Gear host fired off his usual line about how he got two Us and a C in his results. and he’s doing just fine – as he’s done like clockwork since 2014.

This year, it came with added Bentley.

“If the teachers didn’t give you the A level results you were hoping for, don’t worry,” he wrote on Tuesday morning. “I got a C and two Us and I’ve ended up happy, with loads of friends and a Bentley.”

If the teachers didn’t give you the A level results you were hoping for, don’t worry. I got a C and 2Us and I’ve ended up happy, with loads of friends and a Bentley.

It’s probably fair to say the annual post is as much about bragging rights than comforting A-Level students, with last year’s featuring an update on Clarkson’s new house…

A level results not great? Don’t worry, I got a C and 2 Us and I’m currently building a large house with far reaching views of the Cotswolds

Don’t worry if your A level grades aren’t any good. I got a C and 2 Us. And I’m sitting here deciding which of my Range Rovers to use today

If you didn’t get the right A level results, don’t worry. I got a C and 2 Us, and my chef is preparing truffles for breakfast.

If your A level results are disappointing, don’t worry. I got a C and two Us, and I’m currently on a superyacht in the Med.

If your A level results aren’t great, be cheered by the fact that I got a C and two Us. And I’m currently sitting in a villa in St Tropez.

If your A level results aren’t joyous take comfort from the fact I got a C and two Us. And I have a Mercedes Benz.

Let me write this clearly so those with an irony deficiency understand. It isn’t the end of the world if your A level grades are a bit shit.

And, as you’d expect from a public figure as divisive as Jeremy Clarkson, his latest tweet inspired a wide range of responses…

If you weren’t born into a wealthy family & didn’t go to private school, don’t worry. I got good A Levels, allowing me to be the first person in my family to go to Uni. I’m now very happy because education is it’s own reward & I have a great brain. (I don’t have a Bentley, tho). https://t.co/8UteQ1yTv6

The two biggest exponents of the ‘I did well with crap A-levels’ theory – Lord Bethell and Jeremy Clarkson – both went to private schools and inherited wealth, and in one case a title. What they are proving is that posh kids can only fail upwards.

You went to private school and with all of those resources couldn’t do better??? Your story isn’t comparable to the avg state school kid getting a C and 2Us. https://t.co/2jDlPZUGVf

Jeremy Clarkson says he is “happy, with loads of friends and a Bentley”. I wonder if that’s a “two truths and a lie thing” because I think I can probably take an educated guess at which one is bullshit. #ALevelResults2021https://t.co/eF4FSltxDZ

Although he’s perhaps best known for his long stint presenting Top Gear, Clarkson began hosting Amazon Prime car show The Grand Tour alongside James May and Richard Hammond, after he was dropped by the BBC in 2015. 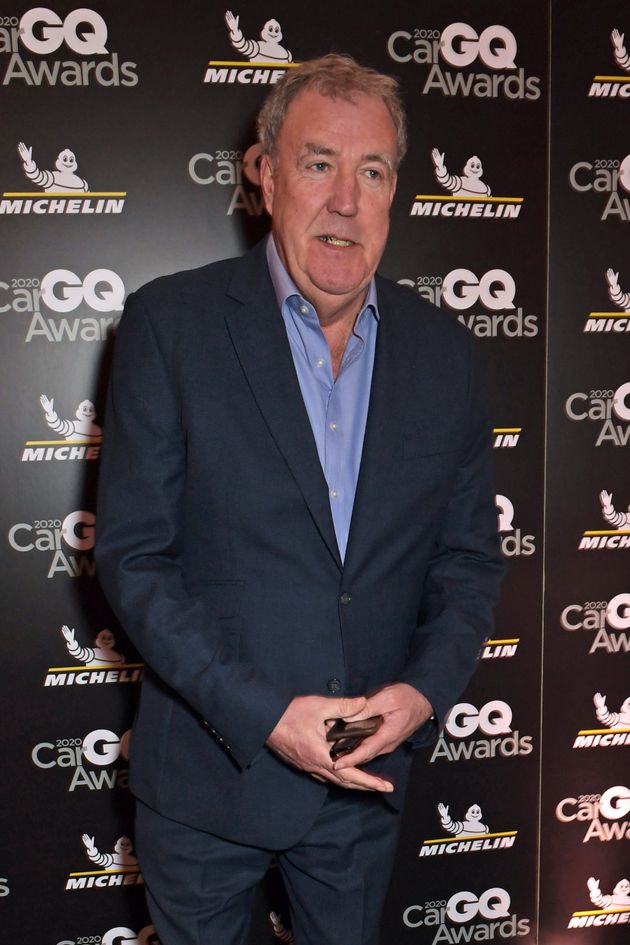 More recently, he landed his own Amazon series Clarkson’s Farm, which debuted earlier this year, and took over from Chris Tarrant when ITV revived the gameshow Who Wants To Be A Millionaire? three years ago.