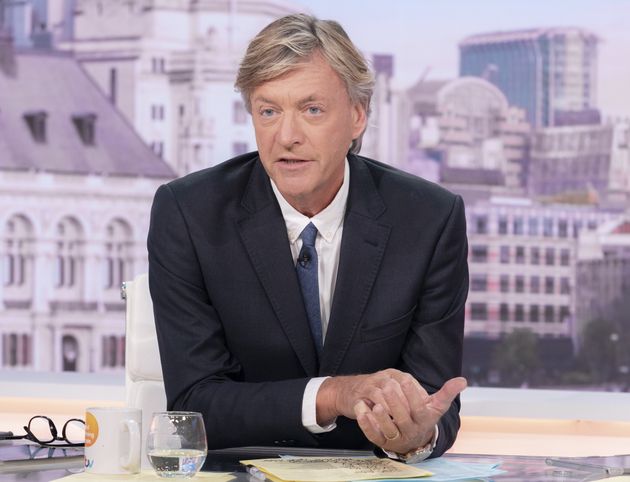 Richard Madeley on the set of Good Morning Britain 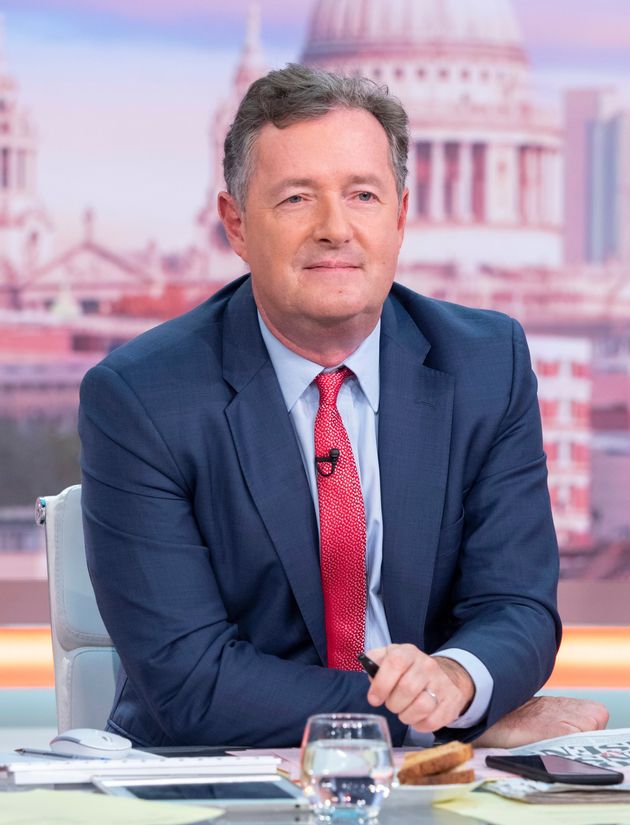 However, an ITV rep told the tabloid there were “no current plans” to stray from their current situation, which has seen Susanna joined by a rotating list of guest presenters.

A spokesperson told The Sun: “GMB is performing well with its established family of presenters and a rotation of guest presenters. There are no current plans to change this format.”

ITV also told MailOnline that Richard is “one of a host of guest presenters on GMB”.

Speaking on Wednesday’s edition of GMB, the host said: “I think someone has put two and two together and got four and a half, or five.

“I’m doing the show down the line along with lots of other people. I’m part of the team.” 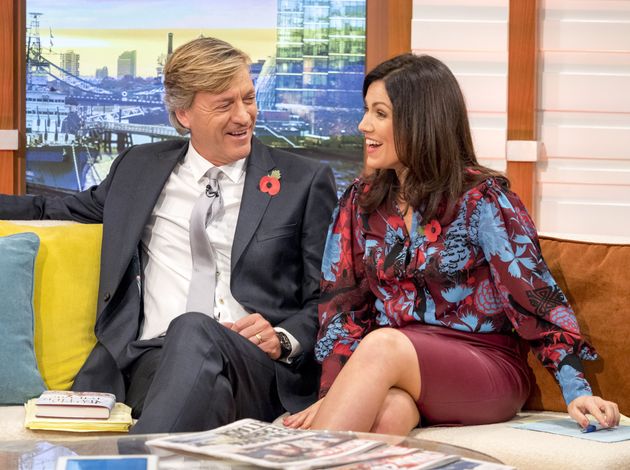