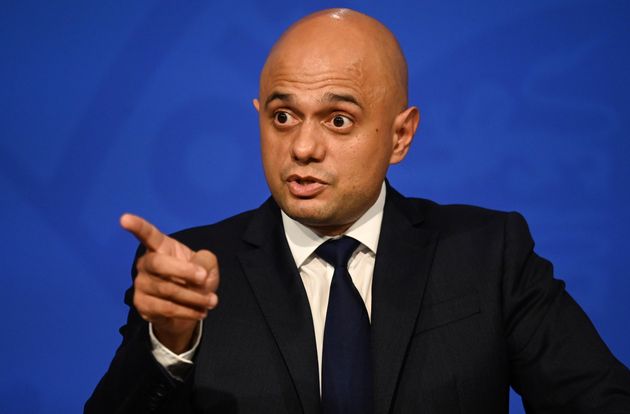 Sajid Javid has said the Covid pandemic still keeps him awake at night and warned the public not to “let down their guard”.

“I don’t think anyone is talking about an end, at this stage, to the pandemic,” the health secretary told MPs on Tuesday.

Speaking the Commons health committee, Javid said new variants of the virus were inevitable and one that could “escape” the vaccines remained a “significant concern”.

Despite high case numbers, the government has so far rejected demands it introduce its winter Covid Plan B.

The contingency measures would see restrictions reintroduced including mandatory mask wearing and work from home guidance.

Asked what “keeps you up at night”, Javid told MPs: “I do like to put my worries to the side and try my best to get a good night’s sleep. I try not to worry too much.

But he added the “proper answer” was “the pandemic”.

“We are in a much better place of course,” Javid said. “But I do worry that if people generally sort of let down their guard and think it’s almost all over, or in some cases all over, it’s not.

“To maintain this progress we have got to all  keep working at it. The vaccines are the most important part but it’s not the only thing.

“There will be new variants. We don’t know what’s going to come round the corner.

“If one day there was a vaccine escape variant that would be of significant concern.”

The health secretary said was focused on making sure the government was “as best prepared for what the pandemic has in store for us” as possible.

He added: “We all need to keep our guard, do our bit, get vaccinated. If we all do that there is reason for us all to be cautiously optimistic.”

The most recent estimates from the Office for National Statistics showed the same proportion of people in England have Covid as at the peak of the second wave.

Despite the prevalence of the virus, hospital admissions and deaths remain well below levels seen during the second wave in January, with the vaccine rollout credited as being the reason why.