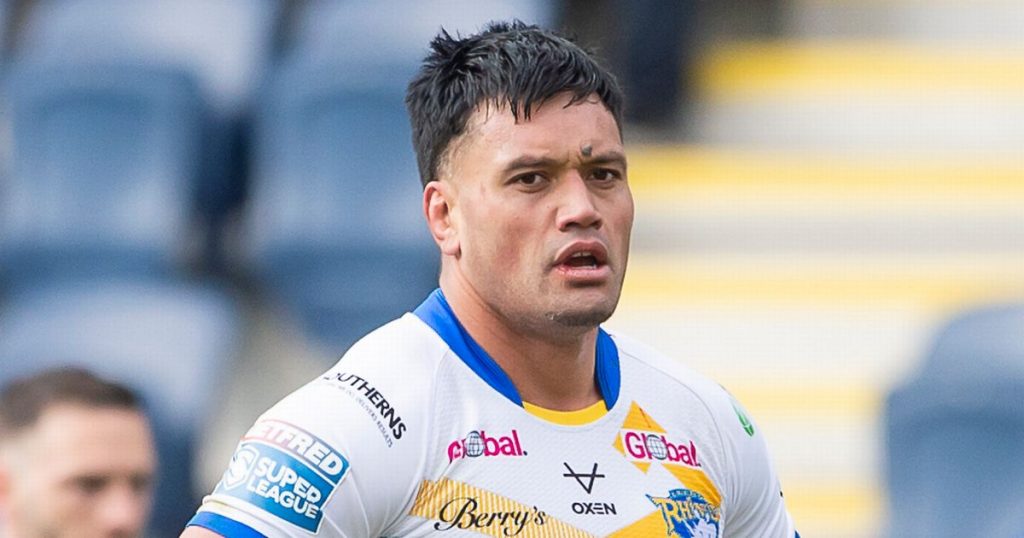 Zane Tetevano will miss the rest of the regular Super League season after his three-match ban was upheld.

The Leeds Rhinos forward was hit with a high tackle charge following an incident early in the club’s victory over Wigan Warriors on August 25th.

Tetevano’s shoulder was adjudged to have made contact with John Bateman’s head, with the Warriors forward staying down injured after.

As a result, Leeds’ marquee man was slapped with a ban which the club decided to appeal.

However, despite their best efforts, a tribunal decided to uphold the ban, meaning Tetevano will miss the crucial run-in which will see Leeds take on two play-off rivals in Hull FC and Hull KR.

It’s a significant blow for Richard Agar’s Rhinos, who are already without key prop Mikolaj Oledzki for the season with a toe injury.

Tetevano, a New Zealand international, will be free to return for the play-offs if Leeds make the top six.

It is the latest ban Tetevano has copped since his move to the club. He was banned for four games early in the season after being sent off for a tackle on Theo Fages in Leeds’ Challenge Cup defeat to St Helens.