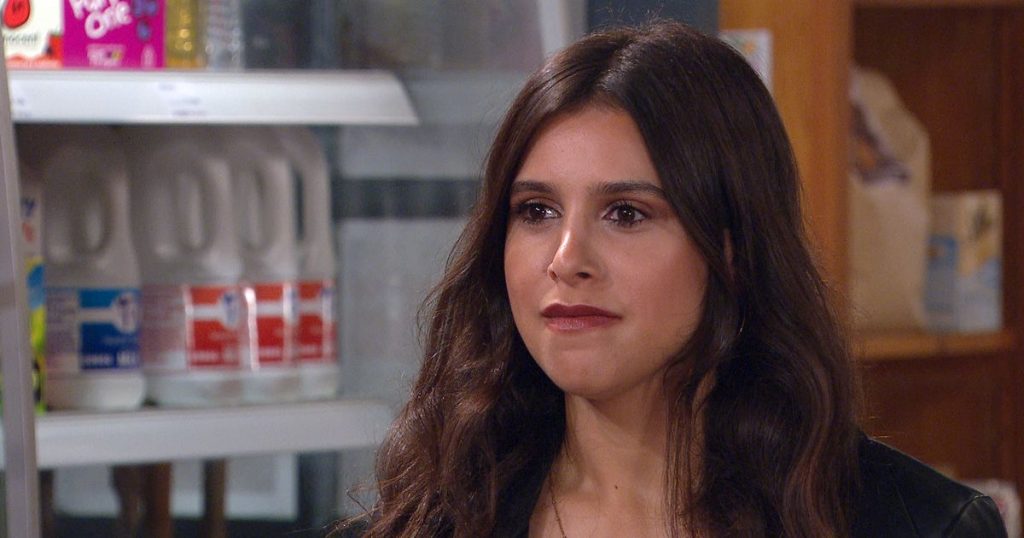 Emmerdale’s Meena Jutla has had her fair share of table-turning events in the soap, to say the least. She has left viewers wondering whether she will ever get her deserved fate.

Meena’s latest ordeal is with her stalker-like move on her boyfriend, David Metcalfe.

Paranoid that Victoria Barton has her eye on David, self-centred Meena sent a location sharing app to David’s phone before leaving with her sister, Manpreet, to visit her niece, Aiesha, who is in critical condition in an Ibiza hospital.

READ MORE: Inside the luxury rooms for rent in Leeds skyscraper which is now Yorkshire’s tallest building

Meena told David that the app will help her feel ‘‘less lonely’’, whilst away from David. This comes after her failed attempt to convince David to join her in visiting Aiesha.

But Meena couldn’t leave it there. After accepting David won’t be coming with her, she paid a trip to Victoria giving her a passive-aggressive warning to stay away from David, whilst she’s away.

“I’m scared of leaving David here alone, if you get my drift?” she not-so-subtly said to Victoria.

“There’s plenty of women who would pounce given the chance if I’m away.”, she continued.

Meena then shared a past experience where her ex cheated on her whilst she was on a girls holiday.

However, Victoria heartedly ended the conversation by assuring Meena that she had nothing to worry about.

Since her introduction to the soap in September 2020, Meena has quickly become an unlikeable character and has even caused heated debates between Emmerdale fans about her being the ‘worst character ’.

With a track history of lashing out, including murdering Leanna Cavanagh, it’s no surprise that viewers are wondering whether Victoria is next on mean Meena’s list.

However, despite having such a negative track history, Meena has been known to be equally as good as getting away with her troubled tactics.

Actor Paige Sandhu, who plays Meena recently suggested on ITV’s Lorraine that Meena should get her comeuppance ‘’I think it will be enjoyable for the audience and there needs to be a sense of closure because she’s got away with so much and will continue to for a while.’’

‘’But before that happens, I want her to really step up to the next level… whatever that may be. ’’