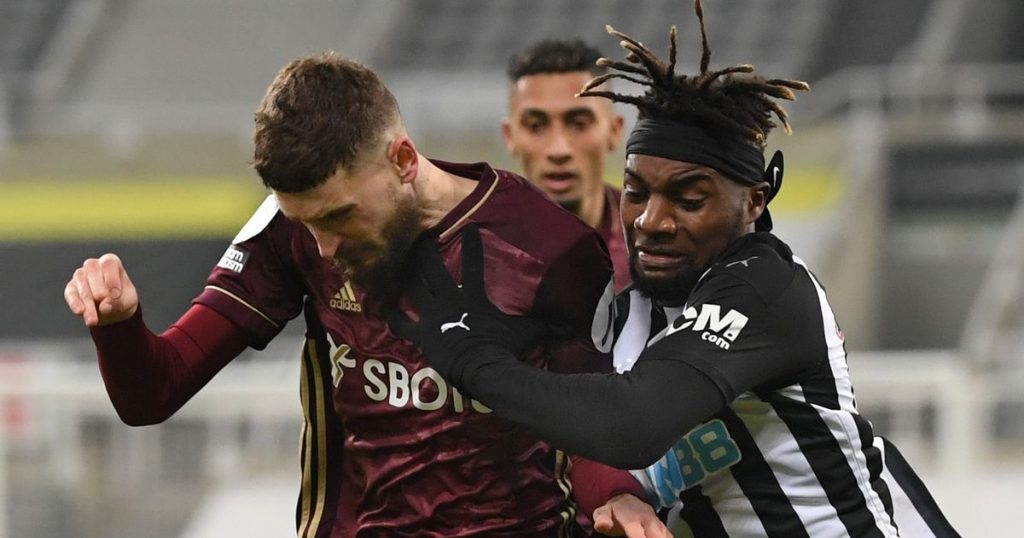 With just two points from their opening three Premier League matches, Leeds United must pick up some momentum before the international break next month.

Despite only just coming off the back of a two-week interval, there are just four weeks until top-flight players will once again be representing their countries.

Club sides will be desperate to build a head of steam in this month-long period, none more so than Marcelo Bielsa’s who have experienced a slow start to the new season.

Following the 5-1 opening-day defeat to Manchester United, the Whites have had to come from behind in both draws against Everton and Burnley.

A first win of the campaign still eludes them but they have a couple of really good chances to get one before the next international break.

Any kind of positive result on Sunday against Liverpool would be seen largely as a bonus for Leeds supporters who will mostly be expecting a draw at best at Elland Road.

They will, however, be able to take encouragement from the 1-1 draw in the corresponding fixture last term but the Reds have looked in good touch in their three matches so far, collecting seven points in the process.

It is just five days later where they will really be targeting three points as they travel to the North East to face Newcastle United on Friday evening.

The Magpies are struggling themselves with just the solitary point on the board so far.

A 96th-minute penalty converted by Southampton’s James Ward-Prowse just about summed up the state of affairs at St James’ Park as they were held to a 2-2 draw in their last match.

Leeds will be especially confident of a win considering their form against Steve Bruce’s side last season as they won 5-2 at Elland Road before doing the double with a 2-1 win away from home.

A Carabao Cup third round clash with Fulham succeeds the trip to Newcastle and Whites supporters will be hoping to see their team book a place in the fourth round.

A clash with another London-based team follows that as West Ham visit Elland Road on Saturday, September 25.

The Hammers have started the season in great touch with Premier League Player of the Month Michail Antonio spearheading their early charge into the Champions League places.

Although, after two very convincing victories against Newcastle and Leicester City, their winning start was halted by a Conor Gallagher-inspired Crystal Palace side in a 2-2 draw.

In the nine days preceding their visit to Elland Road, West Ham will have to play three matches including a trip to Croatia to face Dinamo Zagreb in the Europa League.

Leeds, in typical energetic fashion, will be hopeful of exploiting any fitness issues shown by David Moyes’ players.

The final game before the international break provides another great opportunity for three points with a home game against Watford coming seven days later.

The promoted side looked brilliant in their first match as they raced into a 3-0 lead against well-fancied Aston Villa and ultimately held on for a 3-2 win.

However, they have come up against two of the division’s form teams in their two games since as they were unable to find the back of the net against Brighton and Tottenham in 2-0 and 1-0 defeats respectively.

Like Leeds, the Hornets have the benefit of particularly favourable fixtures over the next few weeks so they could well be visiting Elland Road in fine spirits in three weeks’ time.

From the matches against Liverpool, Newcastle, West Ham and Watford, most Whites fans will be hoping to see at least six or seven points added to the two they have already accumulated.

Any fewer than four points would be perceived as failure with some tougher fixtures to come following the international break.