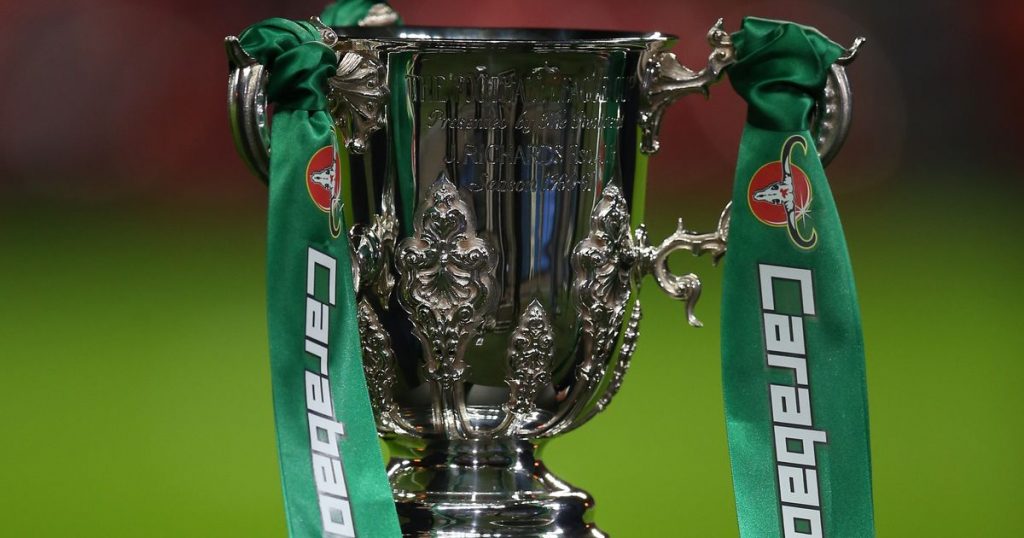 Leeds United will begin their Carabao Cup campaign this season at the second-round stage.

The Whites will be in the hat for the draw on Wednesday night, hoping to banish the demons from that disappointing second round defeat against Hull City.

Marcelo Bielsa gave a number of Whites youngsters an opportunity to face the Tigers last season but they were dumped out of the competition at the first attempt despite a late Ezgjan Alioski equaliser in the dying minutes of the game.

Here is all of the key information you need to know ahead of the Carabao Cup second-round draw.

When is the Carabao Cup second round draw?

The second-round draw will be held on Wednesday evening at the conclusion of the televised first-round tie between Leyton Orient and QPR.

Kick-off at Brisbane Road is scheduled for 7.45pm.

Who could Leeds United face?

The second-round draw will be split into a northern and southern section.

Premier League clubs not taking part in European competitions will enter the Carabao Cup along with Bielsa’s side.

How can I watch?

The draw will be broadcast live on Sky Sports following the conclusion of the televised tie at Brisbane Road.

Alternatively, fans can follow the draw as it happens thanks to our rolling live blog on Leeds Live.