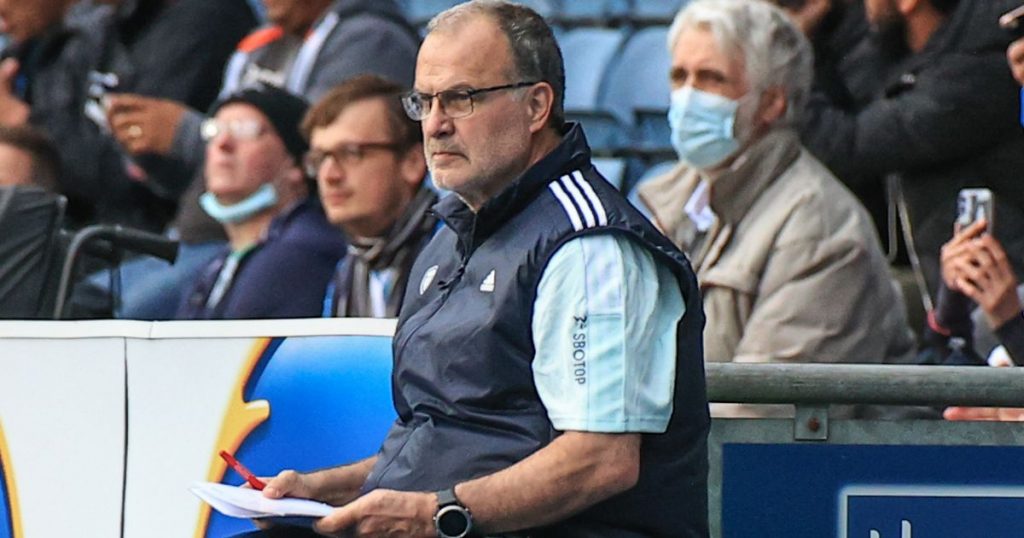 Leeds United are set to confirm their full 25-man squad for the Premier League season after the conclusion of the transfer window.

The Whites swooped late on deadline day to add Daniel James to their roster, with Helder Costa moving out to Valencia to accommodate the Welshman’s arrival.

In line with Premier League rules, each club must register 25 players that are eligible to play until the end of the January window, where they will be able to update that list.

Leeds have retained their British core despite the increasing number of foreign exports in their squad and shouldn’t struggle meeting the stipulations on their 25-man squad.

Here’s a full breakdown of those rules and regulations.

Each squad contains no more than 17 players who do not fulfil the ‘Home Grown Player’ criteria.

A ‘Home-Grown Player’ is defined as a player who has been registered with a British football association for three seasons before their 21st birthday.

In layman’s terms, a player who has come through the academy or has been coached within the youth system for three seasons. These campaigns do not have to be continuous.

Each club may also submit a list of players under the age of 21, who will be permitted to feature in addition to their 25-man squad.

Any player that wishes to meet the criteria must have been born after January 1, 2000.

What happens if a club can’t meet the ‘Home-Grown Player’ quota?

If a club can’t name at least eight players that fit the criteria, then they must leave a space for every player missing.

For example, if a club had six ‘Home-Grown Players’, they could only name a 23-man squad, allowing for the two spaces they can’t fill.

When do Leeds have to submit their squad list?

The exact date is unknown. It is usually the week that follows the end of the transfer window, which would be this week but it can vary.

The Premier League confirmed the full 25-man squad of each club on October 20 last year, 15 days after the window had concluded.