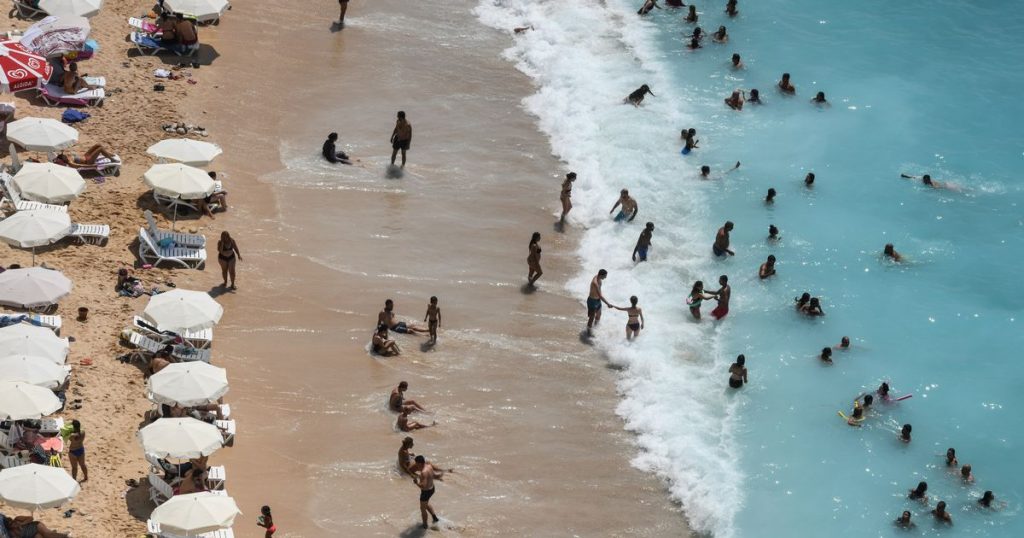 The next Covid travel list update is coming soon, with the refreshed red, amber and green lists of destinations giving holidaymakers a last chance to get away before autumn and a possible new wave of infections in the UK.

With returning visitors red list countries still subject to a 10-day stay in a managed quarantine hotel, at a cost of £1,750 for a single adult, many who haven’t seen family abroad since the start of the pandemic are hoping that some countries in South and Central Asia will be removed from the red list.

Greece, Spain, Cyprus, France and Portugal are all likely to stay on the amber list for the next update, and South America looks unlikely to move from the red list.

It’s hard to be completely confident as to what will happen on travel list traffic light day, as there have been some surprise decisions throughout the summer, but we do have a good idea of what’s likely to happen based on case rates and infection rates.

When is the next travel update?

The travel lists are updated every three weeks, and the last update was on 4 August. The next travel update will come on Thursday 26 August. The rules will then come into effect four days later, from 4am on Sunday 29 August.

Poland was expected to move to the green list during the last update, but a current low infection rate could mean that it makes the green list this time around.

Bhutan, the Czech Republic, Saudi Arabia and Hungary could also be in line for a move to the green list.

Turkey is one of the most popular tourist destinations for Brits and its embassy in London is reportedly upbeat about its chances of making the amber list in the next update, as its seven-day rolling average for new cases is 232.46 – roughly half that of the UK’s.

NHS Test and Trace says 1.7 percent of people coming back from Turkey tested positive, the same rate as amber-listed Spain.

Egypt and Pakistan are also likely candidates to move from the red list to the amber list, though there are some worries that Jamaica could move in the opposite direction.

Anguilla, Antigua, Montserrat and Turks and Caicos could also move from the green list to the amber list, as could Israel, Croatia and Lithuania.