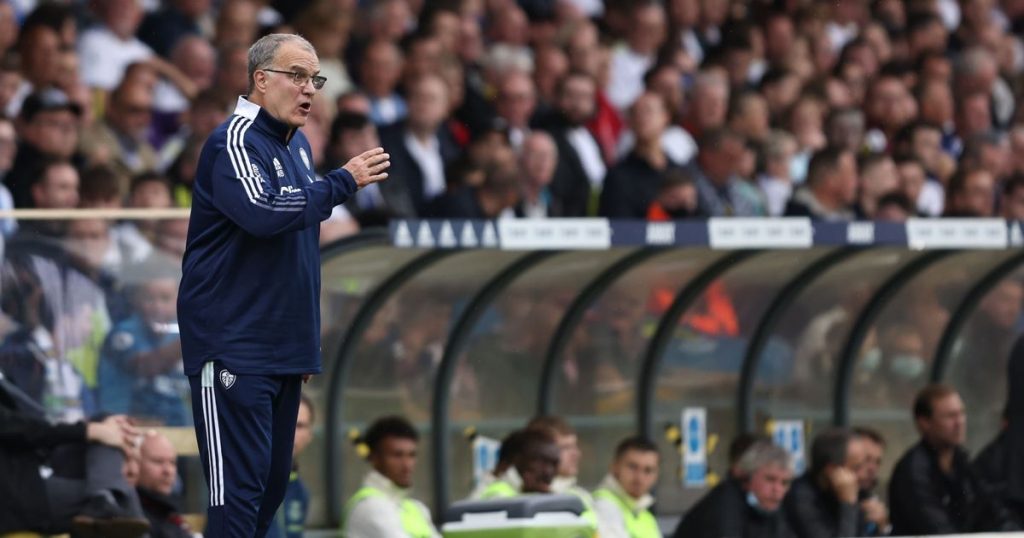 Leeds United are gearing up for their third Premier League match of the season when they take on Burnley at Turf Moor on Sunday afternoon.

The Whites head into the clash off the back of a convincing 3-0 Carabao Cup win over Crewe Alexandra, but will be looking to replicate that level of performance in the league.

It could, however, be a busy couple of days in the lead-up to the clash as there’s just under a week to go until the transfer window closes.

A number of players have been linked with a move to West Yorkshire and the Whites could potentially make a couple of additions before deadline day if the right conditions for a deal come about.

Marcelo Bielsa last spoke about Leeds’ intentions of making further additions in his pre-Everton press conference on Thursday, August 19 and hasn’t ruled anything out just yet.

He said: “Of course if we have the option to bring another player in we will do it as long as that player is able to challenge the player we already have in that position.

“Signings that strengthen the team means a player has to compete with players who already have a position. That means there’s a very high cost to these.

“I am happy with the players I can count on at the moment.”

Leeds have been heavily linked to potentially adding a new midfielder, with Lewis O’Brien and Josh Brownhill deemed the two most likely to join the club should they try and sign someone in that position.

Another area that has been highlighted is a winger and Club Brugge’s Noa Lang seemed to be Leeds’ top target however an official bid was never made, whilst deals for Adama Traore and Ryan Kent appear to be off or were never genuine.

Jack Harrison responded to those rumours with two goals and an assist in Leeds’ cup win on Tuesday and Bielsa spoke about the left-winger after the game.

The Argentine added: “He unbalanced a lot through his sector. He linked up well with Junior. Him and Junior as his teammate, they generated a lot.”

Bielsa is satisfied with his squad and incomings appear unlikely unless the club can secure any Raphinha-type deals in the dying stages of the window.