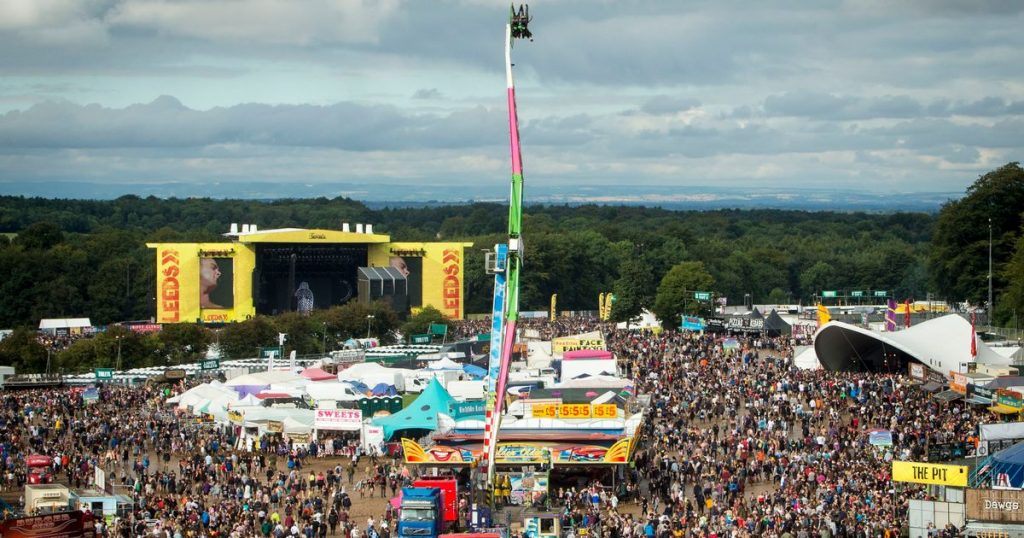 Leeds Festival is set to go ahead this summer after being cancelled in 2020 due to the coronavirus pandemic.

The festival, and its sister event in Reading, announced this year’s festival will have not one, but two Main Stages.

Some of the headline acts will include Liam Gallagher, Stormzy, Post Malone and Disclosure amongst others.

It was announced this week that a decision on whether to grant a licence for the Leeds Festival to go ahead this year is still set to be made by Leeds City Council.

It comes after an inquest took place in January into the death of Anya Buckley at the 2019 Festival, who died from a drug overdose.

The decision-makers will discuss plans for the festival on Tuesday, August 10 and organisers are expecting the go-ahead.

What is the crowd capacity at Leeds Festival?

The lifting of restrictions on July 19 meant that major events like music festivals have been given the green light.

There are currently no restrictions on the amount of people attending outdoor gatherings in England.

The capacity of Leeds festival was recorded officially as 75,000 in 2011 but has increased over the years.

It was reported in 2019 that around 200,000 festival fans had attended across the weekend, between campers and those with single day tickets.

This year’s event is now completely sold out.

The official line-up will take place over three days, from Friday through until Sunday, but campers can be on-site between Thursday and Monday.

What Covid rules will be in place for Leeds Festival 2021?

Things look a little different this year and ticket holders will have to provide proof upon arrival that they don’t have coronavirus.

Those without proof will be refused entry to the festival ground.

Organisers of the event, and its sister festival in Reading, are asking those aged 11 or over to provide their Covid-19 status.

This can be done with one of the following methods:

Leeds Festival organisers have recommended that festival goers bring lateral flow tests with them to test throughout the weekend.