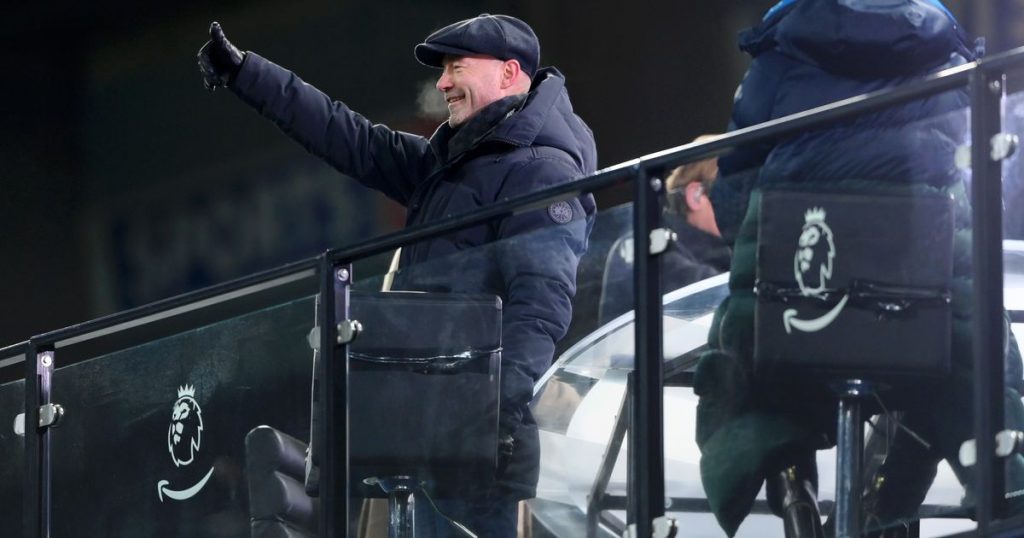 Leeds United travel to St James’ Park on Friday evening with Marcelo Bielsa’s side still looking for their first Premier League win of the season.

Newcastle themselves haven’t enjoyed the best start to the new Premier League season either, with the Magpies currently sitting 19th in the table with Daniel Farke’s newly-promoted Norwich City the only side below them.

Newcastle legend Alan Shearer has been one of vocal in his opinions of Leeds United since they returned to the Premier League and ahead of Friday’s clash here is a round-up of everything the Premier League’s record goalscorer has said about Bielsa’s men.

As the Whites entered the final stretch of their comeback Premier League season they continued to pick up plaudits with their unique, aggressive style of play.

And after accumulating 40+ points in April, something many newly-promoted sides could only dream of, it’s fair to say that the former Newcastle star was impressed with what he had seen in the most recent Yorkshire derby.

“They can relax, they can look forward to the next few games, to the end of the season and then again they will go again next season.

“It has been refreshing, it is exciting, they do go forward, they do defend very well and the energy with and without the ball is magnificent.

“I know they got knocked out of the cups early so they have just had the league to concentrate on which has perhaps helped them in terms of fitness-wise but they are really, really exciting to watch.”

As England booked their place in the semi-finals of the European Championships last summer Kalvin Phillips continued to pick up plaudits for his role in Gareth Southgate’s side.

For those outside of the Leeds United bubble Phillips’ performances may have come as a surprise, as he started all seven of England’s Euro 2020 matches, but for regular watches of Bielsa’s side it’s what they have been accustomed to over the past couple of seasons.

And Shearer certainly seemed to be one of those left impressed by the Leeds United midfielder.

“Those two sitting midfielders have been magnificent in most games,” Shearer said in July as England eased past Ukraine.

“That allows players ahead of them to go and express themselves. Whether it’s [Jack] Grealish who comes on, [Jadon] Sancho, Harry Kane, [Raheem] Sterling, I don’t think that matters because he’s got so many options and they’re all in form.

“We started the tournament slowly, we are improving in every game. My head is telling me to calm down, but my heart is getting carried away and long may that continue.

“What a performance, what a night. There were so many special performances. It is really positive. Well done Gareth, well done England.”

On the opening day of the new Premier League season, Leeds found themselves on the wrong end of a 5-1 scoreline at Old Trafford as Bruno Fernandes and Paul Pogba put on a dazzling double performance for the returning 75,000 fans.

And with Leeds getting themselves back into the game at 1-1 courtesy of a stunning strike from Luke Ayling, they seemed to capitulate in the second half as United hit a further four goals without reply.

Shearer, like many, noticed how Ole Gunnar Solskjær’s men exploited Leeds’ inability to deal with long balls, something the Toon icon will be hoping that his boyhood club can do this weekend.

“There’s the run off the ball, there’s the ball behind. The touch with the right foot, the finish with the left, and Leeds just couldn’t cope with it.”