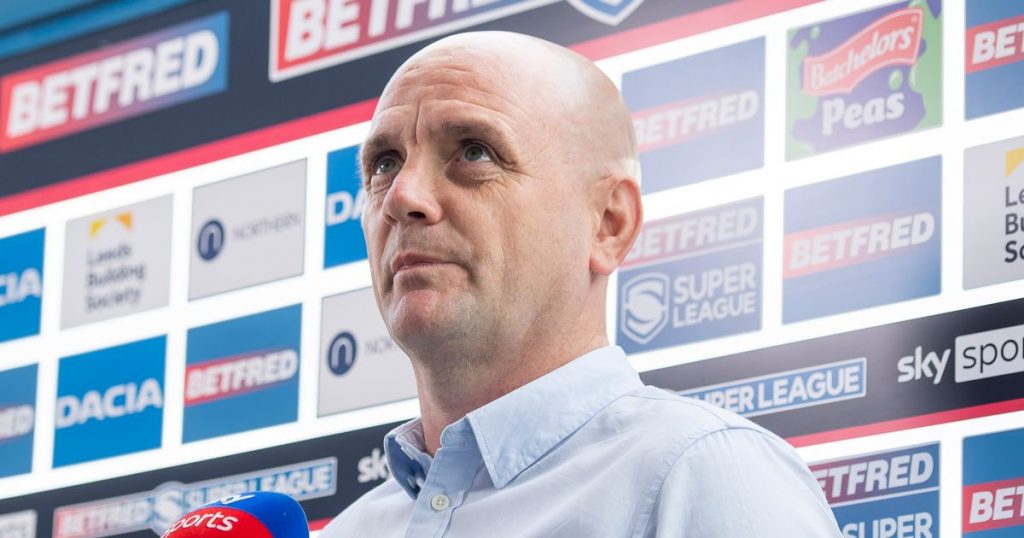 Richard Agar is confident Leeds Rhinos can make the necessary improvements to get their play-off push back on track this weekend.

The Rhinos missed the opportunity to all but secure their spot in the top six on Monday as they lost 20-13 to Wakefield Trinity.

However, they’ll be looking to bounce back to winning ways on Saturday night when they meet Hull FC at Magic Weekend in a clash that could have a huge impact on the race for the play-offs.

The Black and Whites, who fell to a heavy defeat to Salford last time out, will move level with Leeds should they claim a win at St James’ Park, but Agar is keen to stress Leeds’ fate is still in their own hands.

“I think we always knew it was going to go down to the wire,” he said after the game at Belle Vue. “It still rests with us.

“Coming up with performances like that aren’t going to get us very far. I’m confident we can fix it up.

“Like Wakefield, we had limited preparation coming into the game. We’ve had a day on them and I would have expected a little bit more.

“At the same time when you get to the position where you’re playing this much football in a short space of time, it can have some effects on your squad, too, and I think that’s right across the board in the competition.

“We’ll see, it still very much rests with us with three games left and two of them are teams that are obviously very close to us, so it’ll be down to us.”