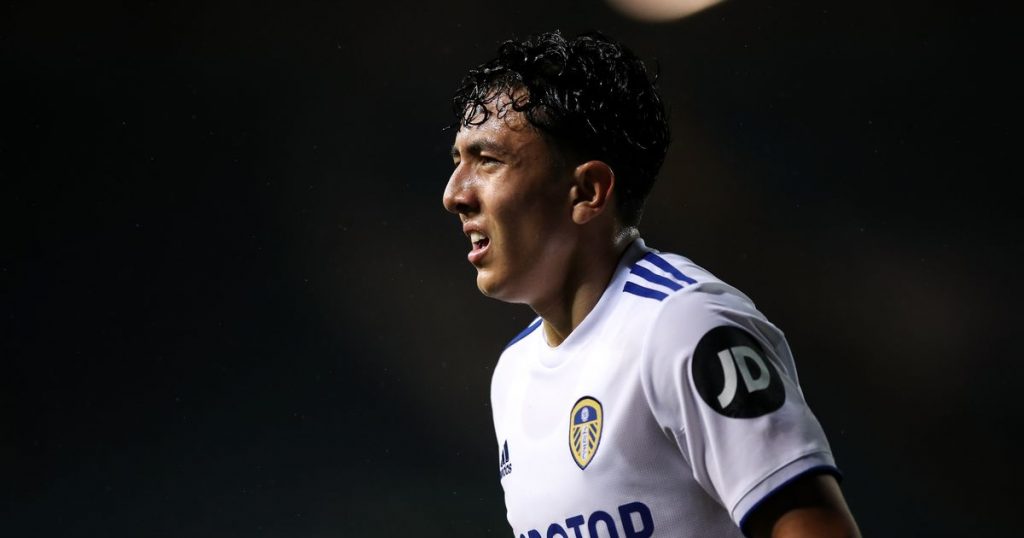 Leeds United have confirmed that winger Ian Poveda has completed a season-long loan move to Championship side Blackburn Rovers.

The 21-year-old will spend the 2021-22 season at Ewood Park with the intention of earning regular playing time for Tony Mowbray’s side.

The former Manchester City man has made 20 appearances for Leeds United since his January 2020 swap from the Emirates and could make his debut when Rovers visit the Riverside Stadium to face Middlesbrough on Saturday.

In a statement on the Leeds United website, director of football Victor Orta was keen to stress that Poveda remains a part of the club’s plans, citing the Lancashire side’s record of nurturing young talent as a key reason in why the winger has completed this temporary move.

“We feel Ian can make an impact here in the future and we’ve been very impressed with how Blackburn have developed players such as Harvey Elliott at Liverpool,” Orta said.

“We hope Ian can get some game time and come back to us next season ready to fight.”

After a successful season at Ewood Park last year, Elliott returned to Liverpool this summer and has featured in both of their Premier League games so far this season, impressing in Saturday’s 2-0 win over Burnley, where he played the full 90 minutes.

Poveda becomes the ninth Leeds player to seal a loan move away from the club this summer.