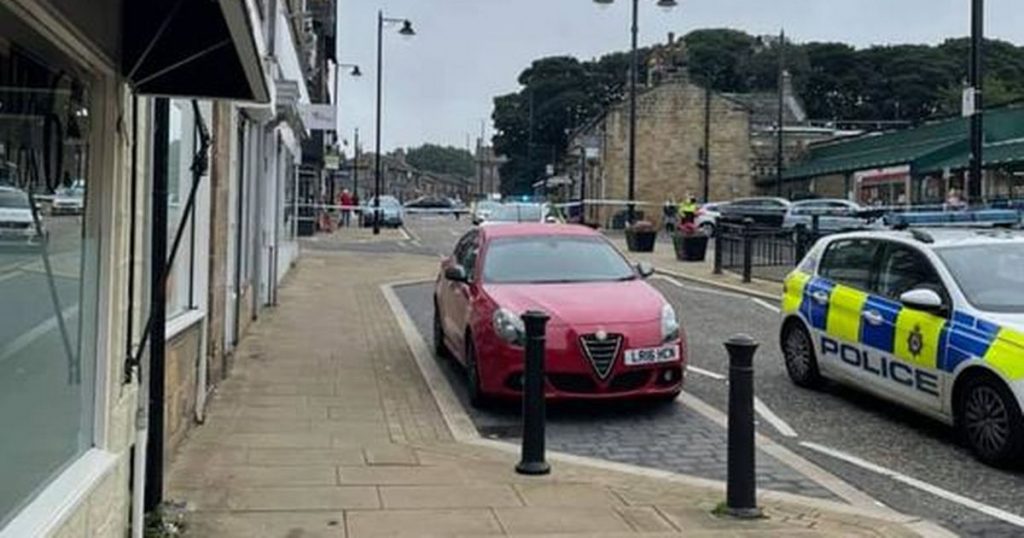 A Leeds high street was sealed off by police after a person suddenly died.

Emergency services were called to a suspected medical episode in Yeadon this morning (September 4).

West Yorkshire Police attended following the call at 8.52am but the person was sadly pronounced dead at the scene.

The force did not confirm the age or gender of the person who died.

A spokesperson said: “Emergency services were called to a suspected medical episode on High Street, Yeadon at 0852 today.

The individual was sadly pronounced dead at the scene and a report has been submitted to the coroner.”

A picture shared by a business in the street showed a large cordon around Main St, with a nearby barber directing customers to use the back door instead as the front entrance was inside the police tape.