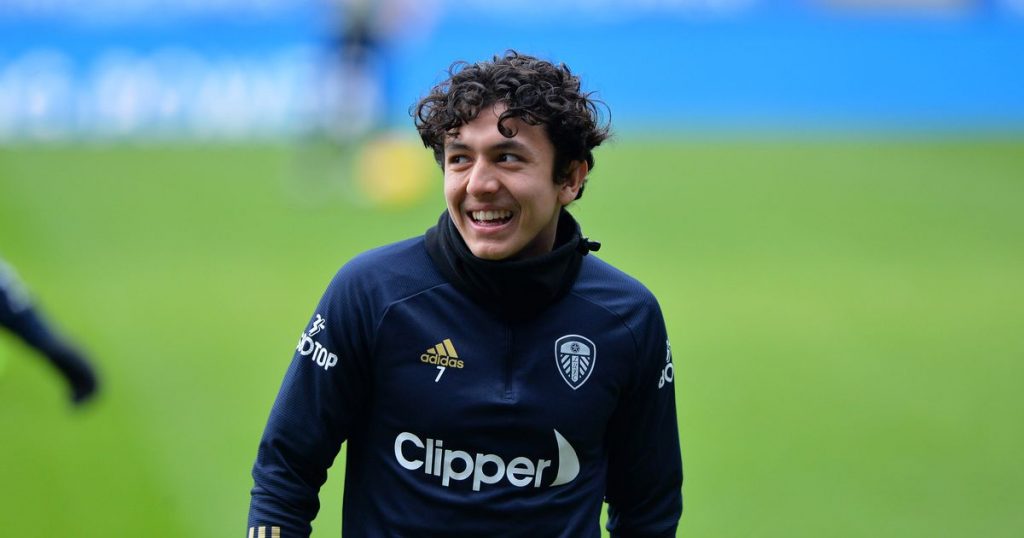 Tony Mowbray is hoping that Ian Poveda can continue his fine start in a Blackburn Rovers shirt after he made the loan switch from Leeds United last month.

The winger has found his game time limited following the Whites’ promotion to the Premier League, but this spell out in Lancashire could provide him with an opportunity to revitalise his career.

Having impressed on his debut against Middlesbrough just before the international break, Poveda could kick on and show Marcelo Bielsa what he’s capable of.

He set-up Sam Gallagher’s opening goal in the 1-1 draw on Teeside, as he picked out the forward who curled the ball from just outside the box.

It wasn’t enough to secure all three points, but the 21-year-old showed that he could have a big part to play in Rovers’ season as they eye a play-off place.

Mowbray was pleased with how quickly Poveda adapted to the pace of the game and wants him to ‘light up’ Ewood Park.

He told the Lancashire Telegraph: “Ian hasn’t played a lot of football, but he played his part and got the assist for Sam’s goal, which was encouraging.”

“He’s a good player and I see how confident he is with the ball at his feet, during training. We should be excited by Poveda.

“I’ve said to him that not all the games are going to be like that, as there will be some where we’ll have control of the ball and we’ll be able to feed him properly.

“Hopefully those days will come sooner rather than later, and I’m sure Ian will light up Ewood Park.”

After making the permanent switch from Manchester City in summer 2020, Poveda has made 16 appearances for Leeds in all competitions, but most of those came off the bench.

There’s no doubt he has a lot of potential and a move to Blackburn has all the ingredients to help him develop both as a player and a individual.

Poveda could next be in action for Rovers when they face Luton Town on Saturday, September 11, with the playmaker set for his first appearance in front of the home fans.