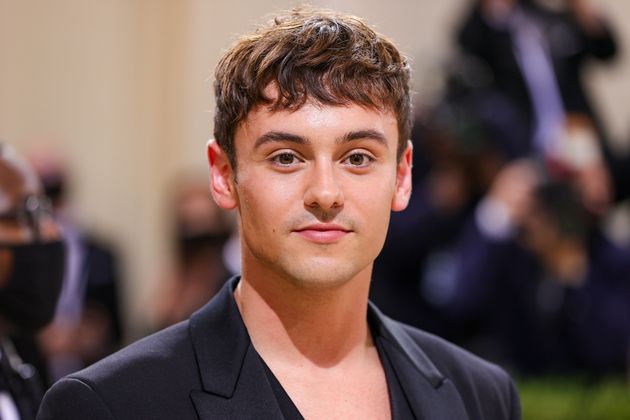 There’s perhaps not a more awkward time to have a wardrobe malfunction than when you’re hobnobbing with some of the fashion world’s biggest names – so spare a thought for Tom Daley who experienced exactly that earlier this year.

He has recalled the mortifying moment his trousers ripped when he was attending the Met Gala in New York for the first time.

And it doesn’t sound like the Olympic gold medalist did it by half either, describing the malfunction as a “full, up the crotch, dramatic opening”.

In an interview with GQ, Tom said: “It was at the afterparty. I changed into these trousers [and] when I got out the cab they ripped.

“It wasn’t just like a small rip either. It was like a full, up the crotch, dramatic opening.

“I just went [to the party] anyway. I was in a car with [RuPaul’s Drag Race finalist] Gigi Goode and I asked ‘Can you tell?’ and they were like ‘No’. The only time you could tell was if I hoisted my leg up. But it was a conversation starter.”

Tom also revealed he bumped into tennis champ Emma Raducanu at the event.

He said: “I remember coming out of the toilet and she was there and I was just like ‘Oh my gosh, congratulations. I’m Tom. I think you’re awesome. What you’ve done and what you’re going to continue to do in the future is going to be so great’.

“And I think she probably was a bit like ‘Oh my gosh, why is he talking to me?’. I think for her it’s probably just been extremely overwhelming.” 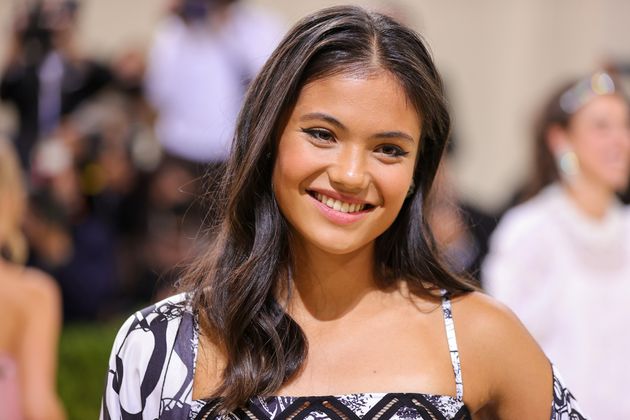 Emma Raducanu at the Met Gala

The Met Gala was quite a big night for Tom all-round, after found himself larking about with Rihanna and Troye Sivan.

Tom ended up capturing the moment Troye had to hitch up his dress at a urinal, after being instructed to do so by RiRi.

The Bloom singer shared the snap on social media, writing: ”@rihanna told @TomDaley1994 to take this pic of me weeing.”

Speaking of how surreal attending the event was, Tom previously told Metro: “The Met Gala is the only event where there are no publicists, and everywhere you look are incredibly famous people like Rihanna or Shawn Mendes.

Read the full British GQ interview with Tom in the GQ Heroes issue, available on digital download and on newsstands from Friday.