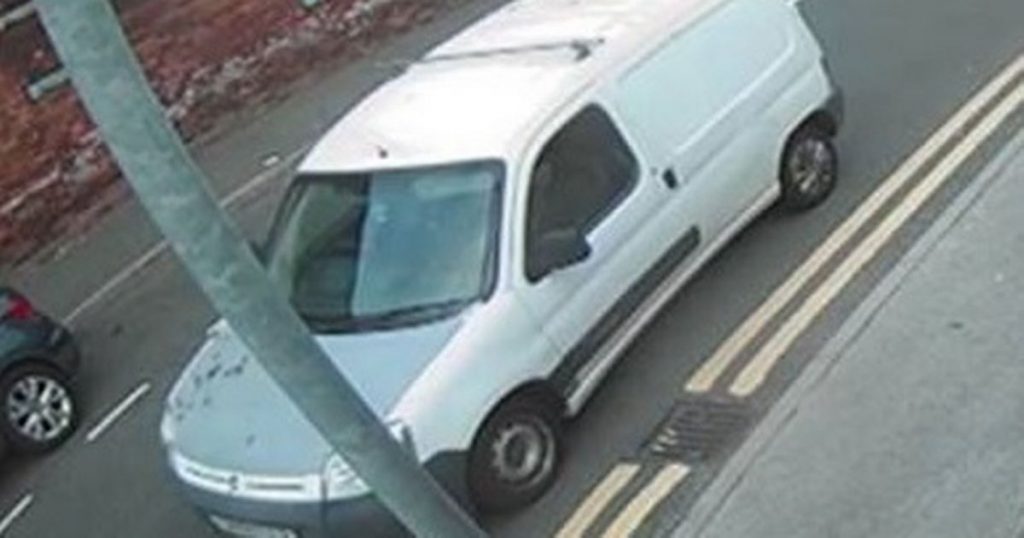 A woman was assaulted and threatened with knives by three men in Leeds who then stole her car and drove off.

The woman, who was in her 40s, was walking back to her Audi S3 on Butterley Street in Hunslet yesterday (August 25) at 5.30pm when the men, who had gotten out of another car, assaulted her.

The woman’s car was recovered a short time later in the East End Park area of Leeds.

READ MORE: Leeds woman fears for her safety after masked men target her home for second time this month

Detectives in Leeds have now issued images of the Citroen Berlingo that the three men got out of before assaulting the woman in a bid to trace the attackers.

A spokesperson for West Yorkshire Police said: “Officers from the Leeds District Crime Team would like to speak with anyone who has information about the vehicle or the incident in which a woman was attacked on Butterley Street in Hunslet.

“The incident took place at about 5.30pm as the victim, a woman in her 40s, was approached by three males as she walked back to her parked blue Audi S3.

“The males, who had got out of the Citroen Berlingo pictured, assaulted the woman and threatened her with bladed weapons before making off in her car.

“It was recovered a short time later by in the East End Park area of Leeds.

“The suspect’s Citroen Berlingo was white with a grey bonnet with a red ‘batternberg’ pattern on the rear doors.

DC Dan Johnson of the Leeds District Crime Team, said: “This was a serious offence in which a lone female was the victim of a violent assault by three males, and we are conducting a number of enquiries in what took place.

“Anyone who saw the attack on the woman, has any information about the suspect’s distinctive Citroen Berlingo or who saw the victim’s Audi being abandoned is asked to contact us at the DCT office at Leeds on 0113 3859493 referencing crime number 13210431510.

“Information can also be given online at www.westyorkshire.police.uk/101livechat or anonymously to the independent Crimestoppers charity on 0800 555 111.”