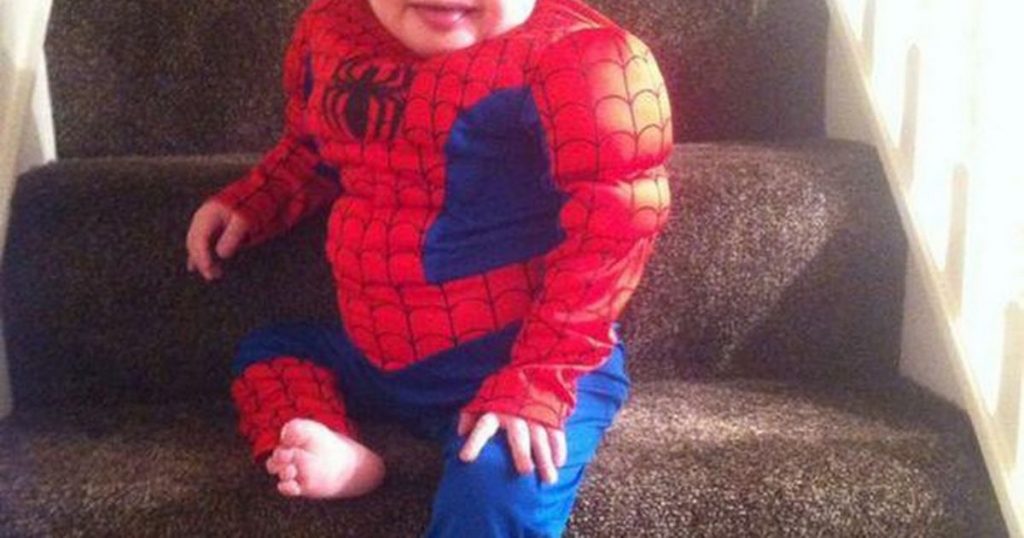 Harry Whittaker was a child actor who appeared in ITV‘s Emmerdale as Rhona Goskirk and Marlon Dingle‘s son Leo Goskirk between 2011 and 2014.

Harry, who had Down’s Syndrome, shared the role with Theo Tasker throughout 2011 before becoming the sole portrayer of Leo.

Harry’s last appearance as Leo was broadcast on 11th July 2014, ten days after Harry tragically passed away due to a chronic lung infection.

You can find out the latest Emmerdale news by visiting our homepage dedicated to the ITV soap.

Following the tot’s tragic death, an Emmerdale spokesperson was reported as saying that the cast and crew were “devastated” by the loss.

Zoe Henry, who played Harry’s screen mum, changed her Twitter picture to one of him smiling.

Harry is the nephew of Huddersfield born actress Jodie Whittaker, she has appeared in numerous TV shows and films including Broadchurch and St Trinian’s and is the current incarnation of the Doctor in the BBC sci-fi series Doctor Who.

The actress sang a song dedicated to her late nephew on Children in Need in 2020, her tears flowed as she took to the stage with a photograph of Harry.

Jodie performed a rendition of A Sky Full Of Stars by Coldplay, explaining how much the lyrics resonated with her.

She said that the song played out at her three-year-old nephew’s funeral and throughout his “short, beautiful life”.

Harry’s mum, Katie, ran the London Marathon in 2015 to support the Forget Me Not Children’s Hospice, which cared for her family after the death of her three-year-old son.