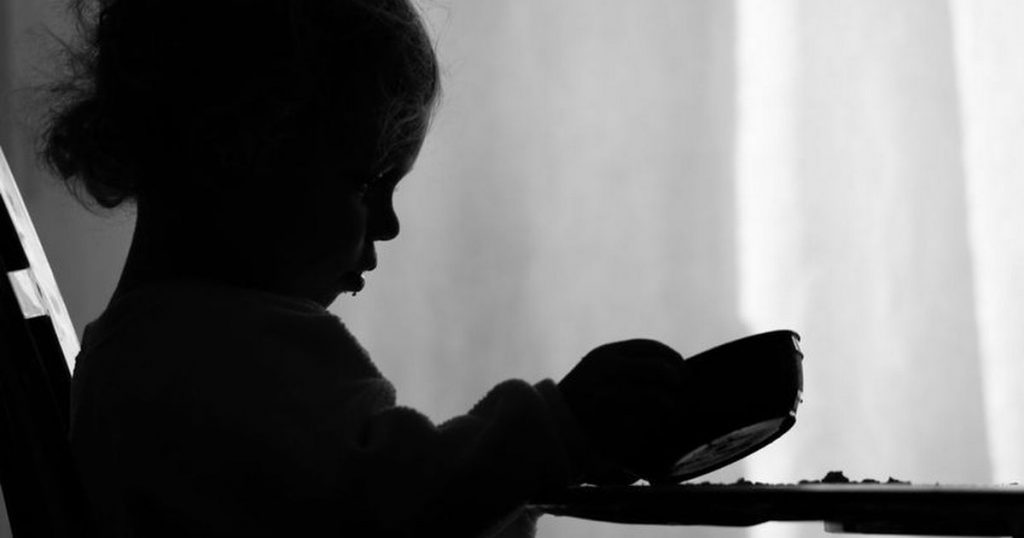 Tens of thousands of children in Leeds could be worse off if the £20 weekly uplift to Universal Credit is removed – many of them just babies.

At least 45,000 young people in Leeds live in households relying on Universal Credit as of early May, Government figures show.

The proposed ditching of the £20 increase in October – put in place at the start of the pandemic – has been dubbed the largest overnight social security cut since the Second World War.

Alison Garnham of the Child Poverty Action Group said many claiming Universal Credit will not have enough money to live on if the £20 uplift is scrapped.

“The Government increased [Universal Credit] because it recognised that without the extra £20, people claiming it – nearly half of them working – wouldn’t have enough to live on. That is as true today as it was a year ago,” she said.

“Ministers must heed the calls from right across the political spectrum to revoke the cut in the interests of children’s life chances and of our national recovery.”

Across Britain, 1.9 million households with at least 3.4 million children could be left worse off if the Government goes through with the cut, according to analysis of Government figures.

A recent survey of about 1,000 Universal Credit claimants by Save the Children found about half thought they won’t be able to live on £20 less per week.

“This is a test of the UK Government’s levelling up agenda. Ministers should support families and communities to rebuild, not cut them adrift,” said Dan Paskins of the charity.

In July, analysis by anti-poverty charity the Joseph Rowntree Foundation found the removal of the £20 uplift would impose the “biggest overnight cut to the basic rate of social security” since the creation of the modern welfare state in the wake of the Second World War.

But a Government spokesman said its “multi-billion pound Plan for Jobs” will support people to learn new skills, increase their hours and find new work.

“We are committed to making sure every child gets the best start in life and introduced the temporary uplift as part of a £400 billion support package that has provided a vital safety net for millions of families,” he said.