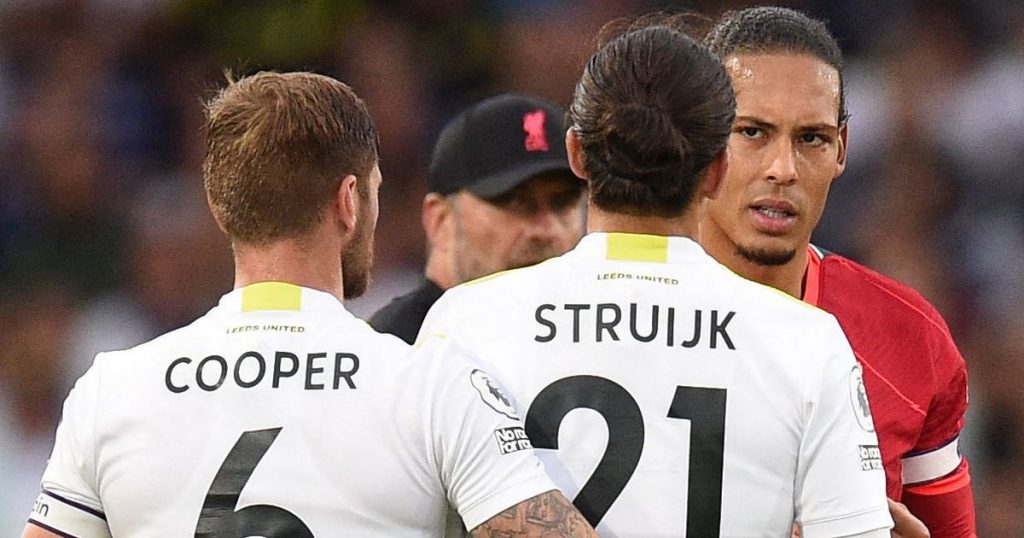 Marcelo Bielsa will be unable to call upon the services of Pascal Struijk for the next three matches after Leeds United’s appeal against the centre back’s straight red card on Sunday was rejected.

Struijk was given a red card following a challenge on Harvey Elliott which saw the midfielder dislocate his ankle. Initially, play was waved on before the extent of Elliott’s injury became clear. Shortly after this, Craig Pawson issued a straight red card, following discussions with his fellow officials.

Leeds hoped to win an appeal based on the feeling that the sending off was more due to the severity of the injury, rather than the challenge itself. However, as this was unsuccessful they will now lose Struijk for the next three games, as the side look to kick-start their season.

The first of these games comes on Friday evening, as Leeds face a crunch match against Newcastle United. Both sides are looking for their first wins of the season.

Unless Robin Koch is deemed fit to return after missing the last three league games due to injury, it will likely see Luke Ayling starting at centre back at St James’ Park.

Leeds will hope to dominate the ball in this game and compensate for their lack of fit centre backs by remaining on the front-foot for the majority of the contest.

Leeds’ EFL Cup tie against Fulham on the 21st means that Struijk will only miss two Premier League games, which will come as some relief given the side’s early form.

This game might prove to be an opportunity to give Charlie Creswell a start against senior opposition.

Struijk will also miss Leeds’ home clash against West Ham. This is perhaps more of a problem as Leeds will miss the Dutchman’s presence at set-pieces against one of the most dangerous sides from dead-balls in the whole division.

With this game 10 days away, there is a better chance that Koch or Diego Llorente might have recovered from their respective injuries.