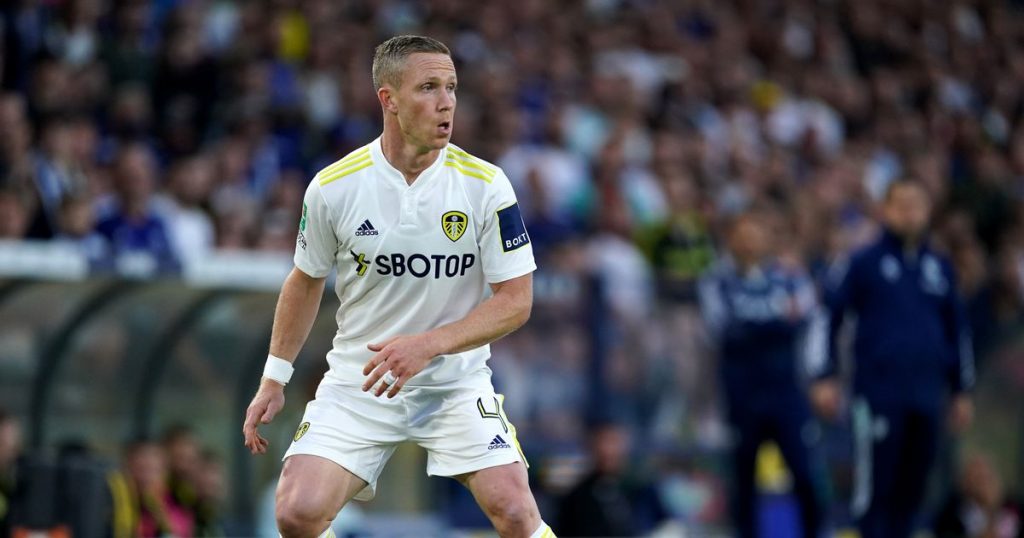 It has been a relatively quiet transfer window for Leeds United, as they look to carefully add to last season’s squad which finished in ninth in the Premier League.

Junior Firpo has arrived from Barcelona in arguably the Whites’ most glamorous deal so far, whilst Jack Harrison joined on a permanent basis after spending the previous two years on loan.

However, Leeds have made some more important decisions in the summer, as they have managed to tie down a number of key assets to new contracts.

Tyler Roberts and Stuart Dallas both signed extensions which sees them stay at Elland Road until 2024, before Illan Meslier and Patrick Bamford penned five-year deals.

The latter of those was completed just before the Whites’ clash with Everton and the 27-year-old impressed in that game, grabbing an assist for his side’s opening goal.

But there are a few players whose deal run out next summer and could be open to sealing a move this January should they be able to sign a pre-contract agreement with another club.

Here are the three Leeds assets who as things stand will be available to depart on a free transfer in 2022.

A combative midfielder, Forshaw made his first appearance in a Leeds shirt since November 2019 in the 3-0 Carabao Cup win over Crewe Alexandra, and he looked composed throughout.

His time at the club has been disruptive due to a hip injury he picked up just seven games into Marcelo Bielsa’s second season in charge, and that issue proved to be worse than first feared.

Since signing from Middlesbrough three-and-a-half years ago, Forshaw has made just 49 league appearances for the Whites and could depart in 2022 should they decide not to renew his contract.

The 21-year-old has struggled to get regular minutes since he made the switch from Forest Green Rovers in 2018.

Stevens featured just five times in Leeds’ promotion-winning campaign and was loaned out to Swindon Town for the start of last season.

After six months in League One, he moved to Bradford City in January 2021 on a six-month loan deal but now looks to be firmly out of Bielsa’s plans, with one year left on his current contract. A recent trial with Harrogate Town came to nothing.

Another young talent, Gotts could be free to depart Elland Road next summer despite only making one league appearance to date.

Having made his senior debut against Arsenal in an FA Cup tie in January 2020, the 21-year-old has failed to kick on since then, spending time out at Lincoln City and Salford City.

His time at the Ammies was pretty successful, as he made 23 appearances in a four-month spell and he is unlikely to feature much in Bielsa’s team this term.