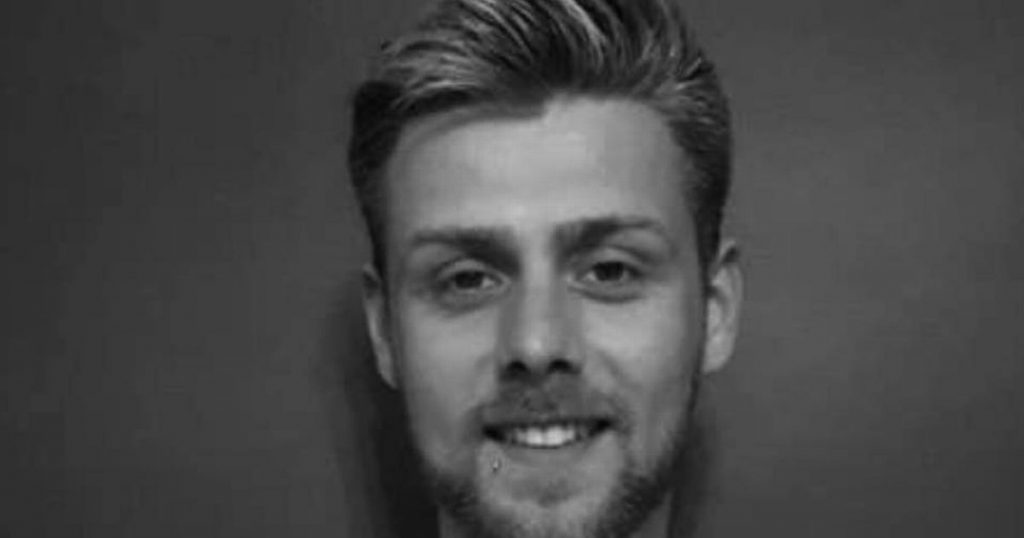 This is the popular mobile hairdresser from Leeds who lost his job before building an empire with star clients less than two years later.

Baz Robinson, the founder of Lux & Co, lost his job as a manager at Supercuts in Cross Gates Shopping Centre in November 2019, inspiring him to start his own business.

The 28-year-old didn’t have a plan when he launched his new hustle from the back of his kitchen.

For the latest business news in Leeds, head to our business homepage.

To make matters worse, a month after opening, the country went into lockdown meaning he couldn’t make a living due to Covid restrictions.

Despite the challenges, when the measures were lifted, Baz was able to make up for lost time and his clientele has expanded to more than 500 including celebrity clients.

Baz’s work has been recognised by Emmerdale’s Lisa Riley on Instagram and the picture has since amassed over 1,500 likes.

The picture is captioned: “When your “QUIFF” is so so so on point. Thank you @hairbybaz.”

His partner Omar Mesbahi who helps with social media and finances for the business spoke Leeds Live and said: “It’s been challenging for him with the lockdown, he was a new business. He wasn’t entitled to anything.

“He earned nothing Universal Credit which he couldn’t get a lot. He did get some but not a lot. He was trying to build up the business and it worked.

“When he was made redundant, he was busy in Cross Gates like he stood outside the centre with a pen and paper giving his number to clients. He had no business card just a pen and paper.

“Within days, he got calls. He started with 10-20 clients over the first few weeks. That doubled to 80 now he has 500 clients as a one-man band at 28-years-old. He has done very well. He can’t even take any more appointments that how busy he is.”

Baz’s passion for coiffure started when he was only young when he would braid his mum and sister’s hair.

Enter your postcode to see what’s open near you

After leaving school at just 15 years old without any qualifications, Baz was able to complete an apprenticeship at his auntie’s salon before working his way up as a manager at Supercuts for seven years.

“When he was made redundant, he set up in the back, he worked for months until 23 March he was self-employed for a few months. He couldn’t earn anything even Universal credit.

“He was struggling, it was difficult having just lost your job and having to spend all your money to set up a new business to be locked away with nothing because he wasn’t employed.

“When lockdown was lifted and it opened back up, people were demanding mobile hairdressing.

“Mobile hairdressing has become a big thing, there’s a great market for that.

“A lot of people now want that luxury in the comfort of their own home.”

Baz who runs Lux and Co., is Colour Specialist, a Creative Stylist and Barber. You can find the business by clicking here.