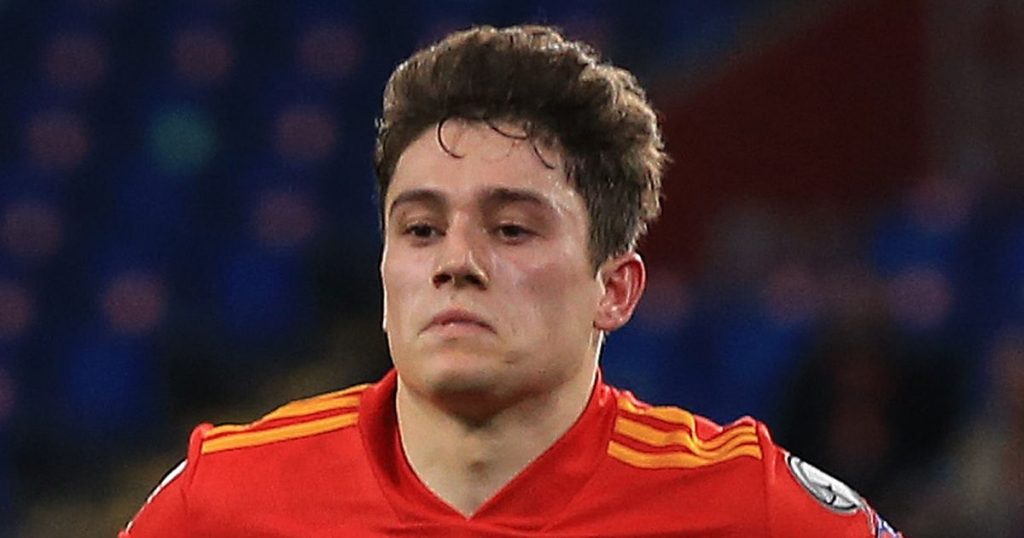 Daniel James was officially unveiled as a Leeds United player today, making the move from Manchester United for a fee in the region of £25million.

The Welshman’s final appearance for the Manchester side came on Sunday as they slithered over the line against Wolves thanks to Mason Greenwood.

This deal seemingly came out of the blue with United fans hopes of making further additions at Elland Road slipping away, until on Monday reports emerged that the Whites’ interest was reignited, two years after his deal collapsed.

At 4:15pm, the saga of two years ago was finally over.

After signing for Leeds, speaking to Sky Sports, James said: “We made a couple of jokes in the boardroom that it’s actually done now. Last time, I signed everything but it fell through at the last minute. Everything I’ve done today feels like deja vu, it feels like yesterday and everything has just gone so quick.”

Whilst the light-hearted mood as the deal eventually crossed the line, on deadline day in January 2019, the mood in LS11 was probably a lot darker.

With all the formalities settled, interviews and even announcement images with the then-Swansea City man holding the White of United, the trail of James went cold.

That was down to the last-minute change of heart from former chairman Huw Jenkins, Wales Online recall.

He felt the Swans were not getting enough for one of their prized assets at the time as he hoped another six months at the Liberty Stadium would see his price inflate.

Ultimately, it did with James securing a move to Old Trafford for a fee in the region of £15m.

For the Welshman on a solemn night in west Yorkshire at the end of January, a big moment soon ended in disaster.

“Leeds were offering me four years. The Amazon Prime documentary shows what happened: I got there in the morning, my agent said things could go to the wire, I did all the scans and medical stuff,” he said to the Living the Dream podcast, as quoted by Wales Online.

“I got to Elland Road about 6pm, did all the pictures with my shirt, all the interviews, because they wanted it to go out in the morning, and then it was strange.”It got to about 9pm and I’d signed all the papers and then it was from club-to-club. I had people texting me saying ‘what’s happening?’ and I literally didn’t know.

“It wasn’t until 15 minutes to go until I thought: ‘this might not happen now’.

“I ended up ringing the chairman [of Swansea] to ask him what’s happening. It was all a bit crazy and then it wasn’t done – I threw my phone.

“I thought it’s not real. The chief exec of Leeds wasn’t happy at the time, but then it was just a case of driving home. It was a very weird situation and I think it helped me in some ways.”

Marcelo Bielsa now has his man as they bolstered the attacking department, making it a second signing in under a week after Leo Hjelde signed from Celtic.

James will now fly to meet up with Rob Page’s Wales side before he gears up for his first game for Leeds United.

He won’t have long till get his first taste of the Elland Road crowd as in the first game back from the international break, Jurgen Klopp’s Liverpool will step foot in the cauldron of fire, their first meeting since the European Super League fiasco which saw Leeds players warm up in t-shirts speaking out against the plans for a breakaway league.