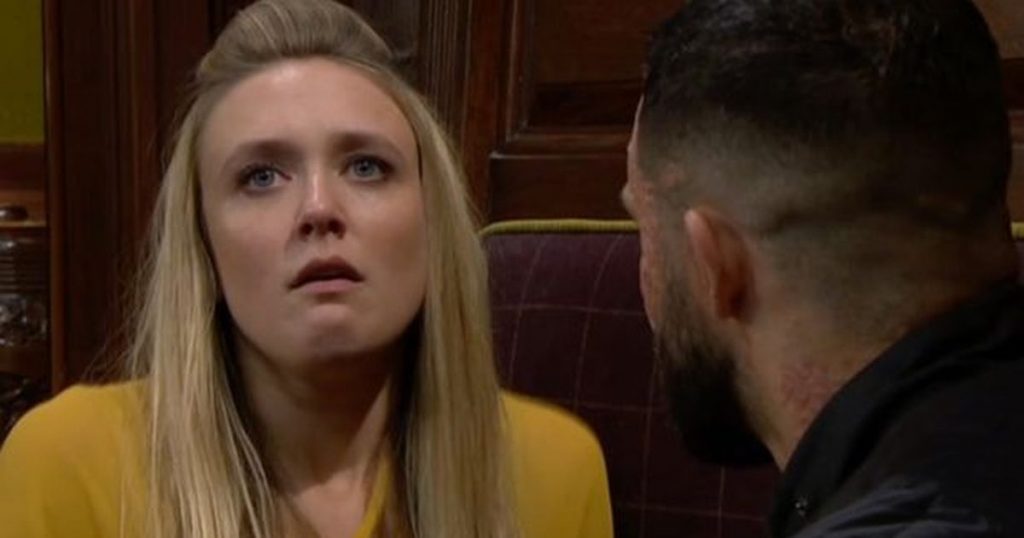 Emily Head is a well-known English actress having starred in a whole host of television shows including Emmerdale and Inbetweeners.

But what is lesser known about the 32-year-old star, who played Rebecca White for two years in the ITV soap Emmerdale, is that she is the daughter of a very famous actor.

Emily, who was born in Fulham and attended the BRIT school in Croydon, has followed in the footsteps of her famous father and appeared in a long list of programmes.

READ MORE: Leeds couple who built sweet empire in lockdown have had an incredible 40,000 customers in one year

She has appeared in Doc Martin, MI High, Doctors, The Invisibles, and William & Catherine: A Royal Romance, as well as numerous other shows.

But arguably, Emily’s breakthrough role was when she played Carli D’Amato, in The Inbetweeners from 2008 to 2010.

Emily’s character Carli is the love interest of Simon Cooper in the show – while he has had feelings for her for as long as they’ve known each other, she sees him as a platonic friend.

The couple do briefly embark on a romance during the series, but sadly it’s short-lived.

Emily reprised her role as Carli to star in The Inbetweeners Movie in 2011.

The actress then had a two-year stint in Emmerdale where her first appearance in village, as the daughter of Lawrence White, saw her arrive via helicopter in 2016.

Most recently, she has taken on the role of Colette Andrews in The Syndicate, just six years after her sister Daisy Head, who is also an actress, starred in the show.

And it would seem that acting runs in Emily’s family as her father is none other than Anthony Head.

The 67-year-old actor an musician, from London, has appeared in a long list of shows and films.

One of his first television roles was when he starred in ITV’s Enemy at the Door in 1978.

Since then, Anthony has enjoyed a varied career in TV and film – and has also appeared in multiple stage shows.

Some of his most notable roles include playing Rupert Giles in Buffy the Vampire Slayer, the Prime Minister in Little Britain and Uther Pendragon in Merlin.

Anthony’s most recent appearances include Bill in BBC hit comedy series Motherland, Ed Price in Netflix’s The Stranger and Oscar Defoe in The Split.