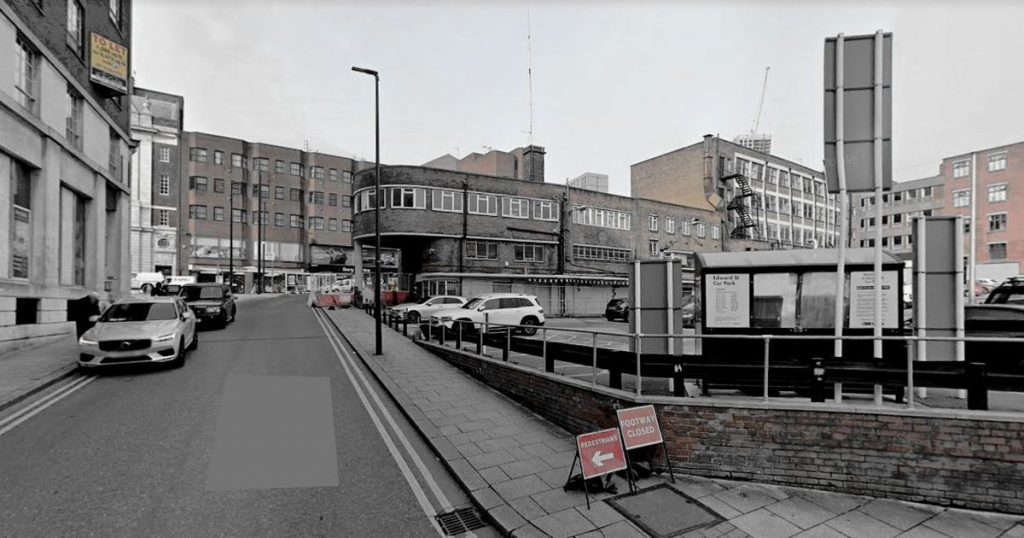 The Old Red Bus Station bar on the corner of Vicar Lane and Lady Lane was once (gasp) a bus station.

What is now a vegan bar and electronic music venue was, from 1936 to 1990, a station for buses travelling to Leeds’ outlying towns and the Yorkshire coast. More Loiners know that.

But prior to the construction of the West Yorkshire Bus Station (its official former name) something rather darker stood on the site.

READ MORE: The loving partner of Kalvin Phillips who has been by his side from youth days at Leeds United to England Euro stardom

The junction of Vicar Lane and Lady Lane was the site of a workhouse.

In the days long before the welfare state, the workhouse provided housing, food, clothing and work for the poorest members of society.

How charitable, you might think. But the workhouse, or poorhouse, was not a place of compassion.

In fact, it was barely better than prison and designed to reduce the poor burden on parishes.

Upon entry to the workhouse, you would be separated from your parents whom you may never see again.

You’d be given a uniform to be worn during your entire time there and you’d be set to work.

The work was unpaid and tedious and even talking to a fellow inmate to relieve the boredom of your long daily shift could result in a beating from one of the house masters, a spell in the house jail or a cut in your rations, which were already, meagre.

Living conditions were cramped, unsanitary and rife with disease.

The workhouses were also filled with people incapable of earning a living: elderly, sick, disabled and mentally ill people who were treated even worse than their able-bodied fellow inmates.

No wonder many chose to beg and steal rather than be indentured to a loveless institution devoid of prospects.

Leeds’ first parish workhouse opened on the corner of Vicar Lane and Lady Lane in 1638.

In the early 18th century, inmates tired of the harsh regime refused to work and the workhouse was unable to secure sufficient business.

The Lady Lane workhouse was extended in 1740 to include a workroom, granary, washhouse, brewhouse and infirmary. By 1771, the workhouse had ‘lunatic cells’ for its mentally ill inmates.

The workhouse, which had space for 200 inmates, received a favourable write-up in Sir Frederick Eden’s 1797 milestone report on the conditions of England’s poor.

In The State of the Poor, Eden describes the master of the workhouse, Mr Linsley as of ‘humane disposition’ and ‘respected and obeyed with cheerfulness’.

Eden writes: “(What is seldom to be met with in houses of this description) the Poor [sic] under his care live in perfect harmony among themselves.”

This was all relative, of course. The Lady Lane workhouse would still have been a pretty miserable place to live, according to Leeds’ historical society The Thoresby Society.

In the 1840s, the Lady Lane workhouse was still in use but unable to cope with growing pressures, aggravated by an influx of Irish people fleeing the Great Famine.

A new workhouse was built between 1858 and 1861 which later became St James’s Hospital.

The workhouse as an institution was abolished in 1930 although some continued as ‘public assistance institutions’ until 1948.

The Lady Lane workhouse was already in an advanced state of dereliction when it was demolished in 1936 to make way for the bus station.

Many of our hospitals today, such as St James’s Hospital (see above), began their lives as workhouses.

Others were demolished in an attempt to erase memories of a feared and hated institution.