Netflix has offered a first look at Elizabeth Debicki and Dominic West as the new Princess Diana and Prince Charles in The Crown.

The actors are taking over from Emma Corrin and Josh O’Connor for the upcoming fifth series of the hit royal drama.

With filming currently underway, the official Crown Twitter account released the first pictures of the newcomers in their roles, and as you can see, their likeness is just a striking as their predecessors. 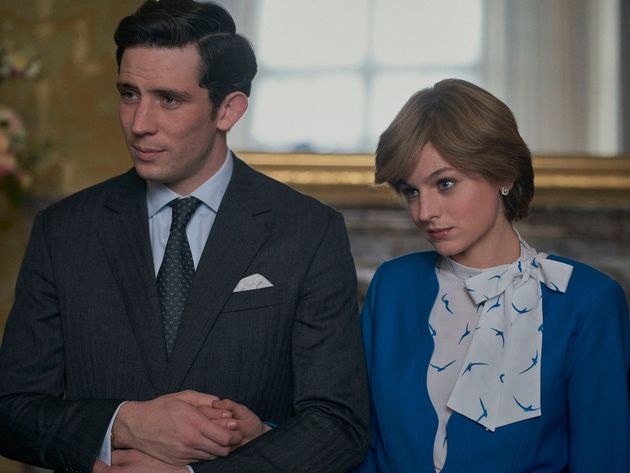 The fifth series of The Crown is set to debut on Netflix next year. Series 1-4 are are available to stream now.