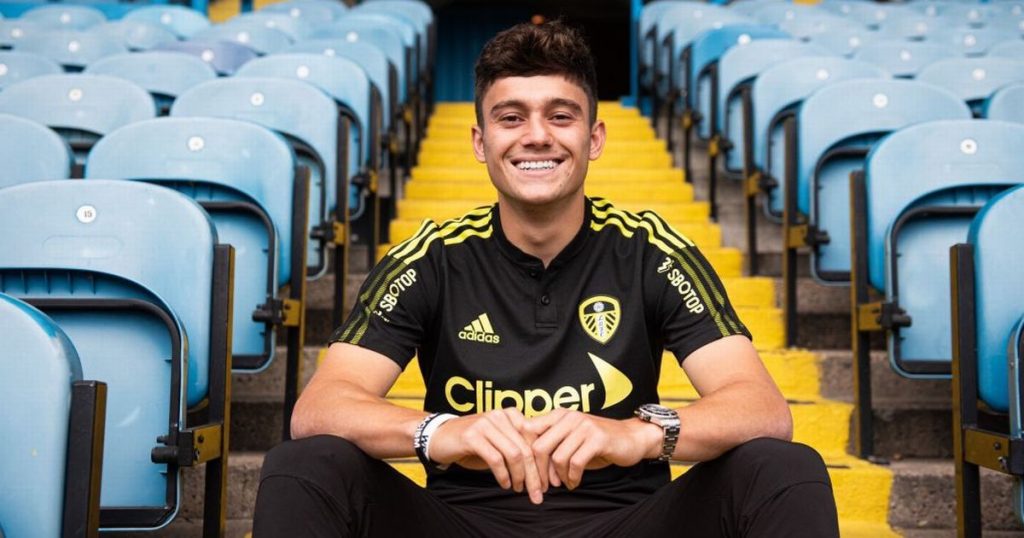 James missed Wales’ international friendly with Finland on Wednesday because he was completing his £25m move to Elland Road, but Page was far from disgruntled, and in fact predicted that Wales would benefit from James developing under Leeds boss Marcelo Bielsa

Before discussing his prediction for how James will progress at Leeds, Page also clarified that James is in contention to play in Wales’ World Cup qualifier against Belarus on Sunday.

“We’ve protected him a little bit because he hasn’t been on the pitch since the last game for Man United,” Page told Wales Online.

“He had a stressful couple of days with travelling and getting his medical done. Then flying him out later that evening.

“He’s trained [on Friday] and he looks really bright. Fully focused and ready for the game.”

Page went on to say of Leeds, “He’s going to a great club with a well-respected manager who in my opinion will get the best out of him. And he’s obviously going to be really excited about that prospect. It’s a four-year contract, so he can get his head down now and really enjoy his football.”

James found himself dropping down the pecking order at Manchester United, especially after this summer’s return of Cristiano Ronaldo, and Page predicts that transferring to Leeds will be a better career move in the long-run.

“Everybody’s seen the ability DJ’s got. We’ve seen snippets of it at international level. He’s been first class for us. When you got to a team like Leeds with manager like Bielsa, who demands high intensity for 90 minutes, he will always have that ability if you get him extremely fit.

“We’re only going to benefit from it. To have someone of DJ’s ability, getting into the 80th minute and not have to worry about substitutions because he’s got that resilience now in him and the fitness to be able to sustain that for 90 minutes, then we’ll get the complete player.”

“I won’t go into details because that’s down to Leeds,” said Page. “We’re privy to some of the things that go on there. I think Tyler’s record over the last couple of years since he’s been there, we’ve seen a big improvement in his fitness levels and his physique.

“He [Bielsa] gets his players fit. They have to be fit to play the way he wants them to play.

“I think DJ will benefit from that as Tyler has.”