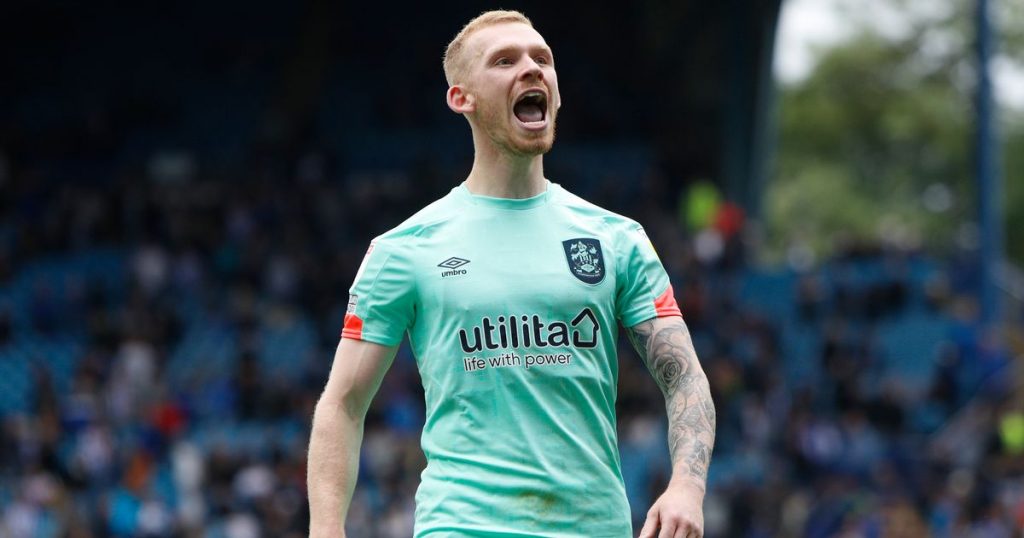 Leeds United and Huddersfield Town are reportedly £4 million apart in their valuation of midfielder Lewis O’Brien.

That is according to The Athletic, who claim that Leeds value O’Brien at £4 million and are unwilling to go any higher as they do not believe that they need him enough to justify paying Huddersfield’s £8 million asking price.

Leeds have been in the market for a new central midfielder throughout the summer but after their failed capture of Conor Gallagher and impasse on the O’Brien deal, time is running out for the Whites to make any new additions to their squad.

Marcelo Bielsa could instead turn his attention towards handing Adam Forshaw a more prominent role in the Leeds first team after his almost two-year hiatus with injury.

Forshaw made his first appearance for the club since September 2019 on Tuesday night as he came through a 60-minute stint unscathed in the 3-0 Carabao Cup second round victory over Crewe Alexandra.

Jamie Shackleton may also see his playing time increase over the course of this campaign following his impressive form in pre-season, although it’s unclear whether Bielsa sees the Leeds academy graduate as more of a right full-back.

He made just three starts for Leeds in the Premier League last term and will be hoping that changes this season as he looks to establish himself in the first team picture.

There are also high hopes for Under-23s midfielder Lewis Bate, who has looked impressive in his first few outings in a White shirt since joining the club from Chelsea earlier this summer.