The UK’s TV industry is “light years” behind the US in terms of diversity and often only pays “lip service” to fixing the problem, Queer Eye star Tan France has said.

Tan was born in Doncaster to Muslim Pakistani parents but now lives in Salt Lake City, Utah, with his husband and newborn son.

The TV personality, who is now an American citizen, has used the role to highlight what he describes as an “embarrassing” lack of diversity in UK TV, both in front of and behind the camera. 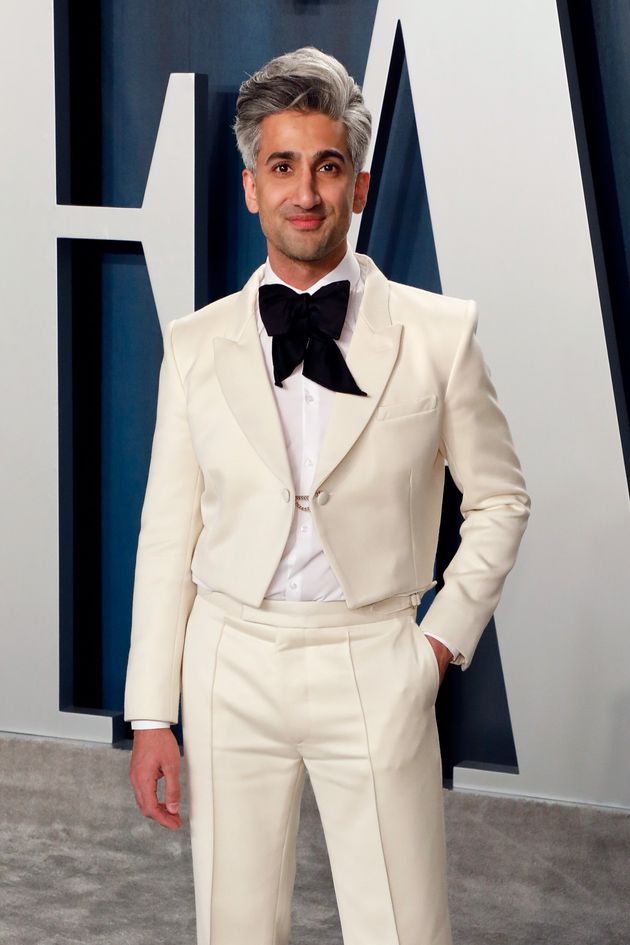 He told the PA news agency British producers fear viewers will not see him as an entertainer because of his race.

Tan said the UK “absolutely” lags behind the US, adding: “America isn’t obviously where it needs to be as far as representing marginalised groups. But we’re light years ahead of the UK.

“I think often within the UK, it’s lip service. I think that so many networks said during the Black Lives Matter movement that, ‘we’re going to do better, we’re going to share more diverse stories’. And it’s been a year and a couple of months, it doesn’t take that long to make a show. Where are they?”

Tan, who as well as Queer Eye stars in shows including Dressing Funny and Next In Fashion, said too often UK television indulges in tokenism.

He told PA: “Yes, there may have been a person who’s added into a primetime slot. As far as I’m concerned, that’s a version of tokenism, we don’t see enough.

“If you add one person, that’s not representation – that is tokenism. I think that the US does a much better job. And I’m not just saying this because I work for Netflix.”

Tan, who wrote about his experiences of racism in the UK in his memoir Naturally Tan, said producers in his home country often only see Asian performers in stereotypical roles.

He contrasted it with the success in the US of shows including Netflix’s Never Have I Ever, a coming-of-age comedy series featuring an Indian-American family.

Tan said: “Whereas in the UK, it is a fight for them to see me as a viable primetime entertainer. I don’t know if it’s because it’s a concern that they think that the audience won’t see me as an entertainer because they only ever see Asians in a few capacities.

“The taxi driver, the restaurant owner or the terrorist in the news, we are so much more than what we’re portrayed as in the media.”

Tan said “every Asian person I know, knows how to have a laugh” and that he is hired in the US for his comedic skills.

Of his experiences in his adopted country, he said: “Nobody’s ever said, ‘well, you’re a bit too brown for that love, you need to calm down. Don’t you want to talk about social activism?’

“No, I do. But I also want to show that we are normal people and so I think that putting somebody like me or anybody else that’s brown, in the UK, on a primetime show is seen as too big of a risk, we might turn the audience off. And I think that’s bullshit.” 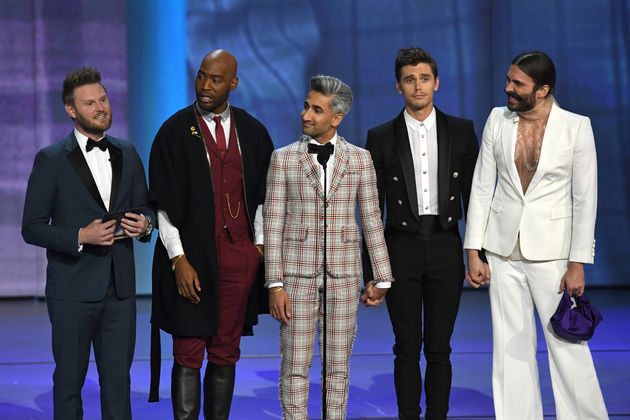 Tan with the rest of the Queer Eye cat

Tan married illustrator Rob France in 2007, and announced they had become parents for the first time earlier this month, via surrogacy.

He told PA he receives “weekly” offers for TV work in the US, whereas in the UK “I have to beg for scraps”.

According to Tan, network heads should work on introducing diverse talent throughout their companies, both in front of and behind the camera, instead of chasing “low hanging fruit”.

“And if they don’t want to (become more diverse) for any other reason, other than getting the numbers in, so be it, I’ll take that as a start,” he said.

“I think that the UK market doesn’t see the value in these diverse stories, they’re going for what I consider the low hanging fruit – ‘let’s get those hot white boys and girls on the likes of Love Island to host a big show. And that’s going to keep the audience engaged’.

“There are other people out there too, who could do the job just as well. And that other people might find desirable, you just haven’t given them a shot.

“And so I think that the people at the head of the networks in the UK making these decisions need to really appreciate the value, the added value, that these diverse people add to their networks.”