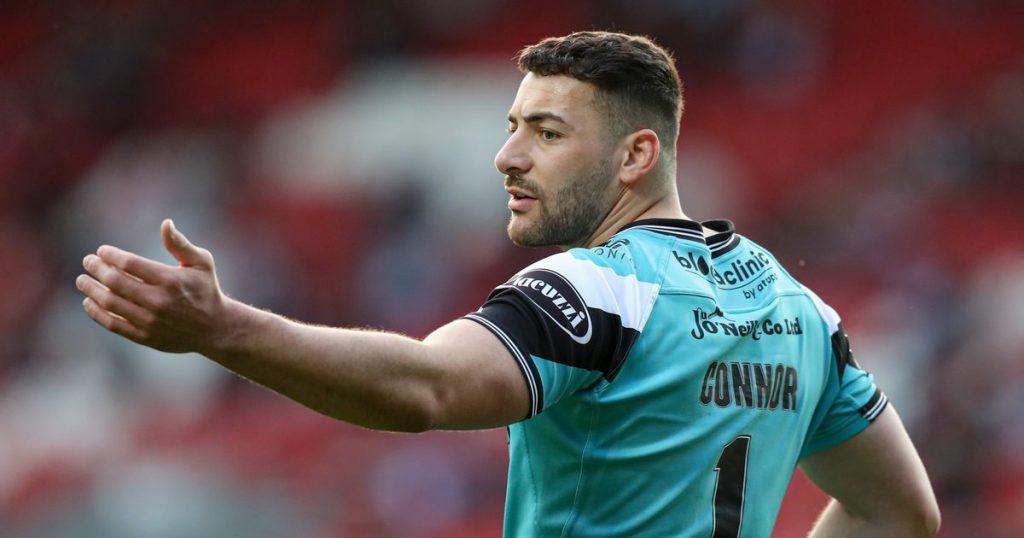 ivals round is fast approaching and Super League head coaches will be checking on a heap of players as the season heats up.

Wigan Warriors meet St Helens this week in what promises to be a full-blooded affair, while Hull FC host Hull KR in the highly-anticipated first Hull derby of the year, and with play-off places on the line, it promises to be a cracker.

Warrington Wolves and Catalans Dragons will play out an interesting one at the top of the table, while Leeds Rhinos host West Yorkshire rivals Huddersfield Giants, Castleford Tigers meet Wakefield Trinity and Salford take on Leigh.

With that in mind, here’s a look at who’s ruled out and who is a doubt.