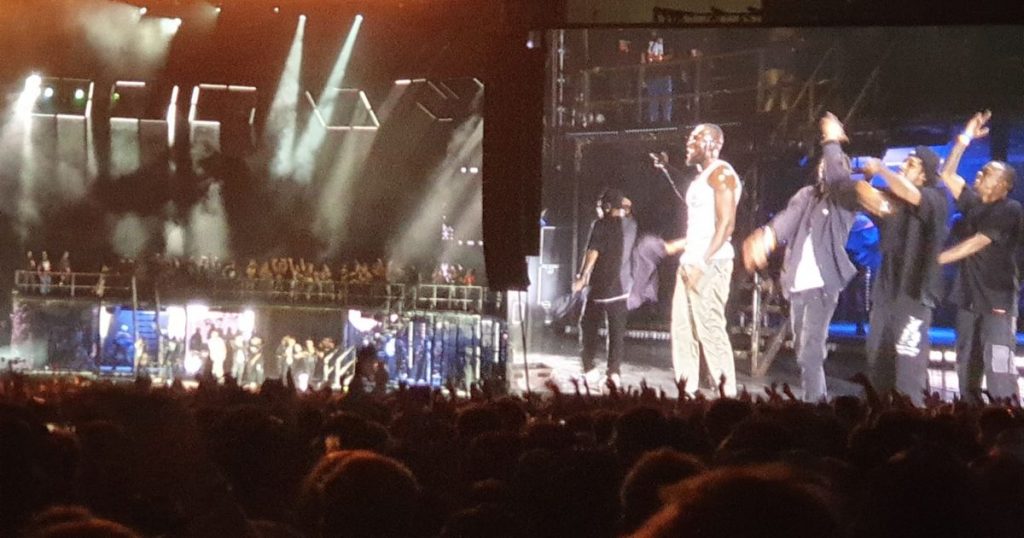 Stormzy closed the fun on the second day of Leeds Festival 2021 on the Main Stage East on Saturday night.

Arguably, the biggest cheer of the night came when Stormzy reminded the crowd of Manchester United’s awful time when David Moyes was in-charge.

The Reds fan was stinging when he referenced Moyes’ disastrous spell when he replaced Sir Alex Ferguson.

Performing Know Me From he said: “I come to your team and I f*k s*t up, I’m David Moyes.”

Not surprisingly, that was met by loud cheers for Leeds United fans in the crowd.

Stormzy closed the second day of music at Leeds Festival 2021. Other highlights included Catfish and The Bottlemen, Inhaler and Mabel.

You can follow all the latest things happening at Bramham by visiting our Leeds Festival live blog.

Download the LeedLive app to customise the news that matters to you and get the latest updates first.