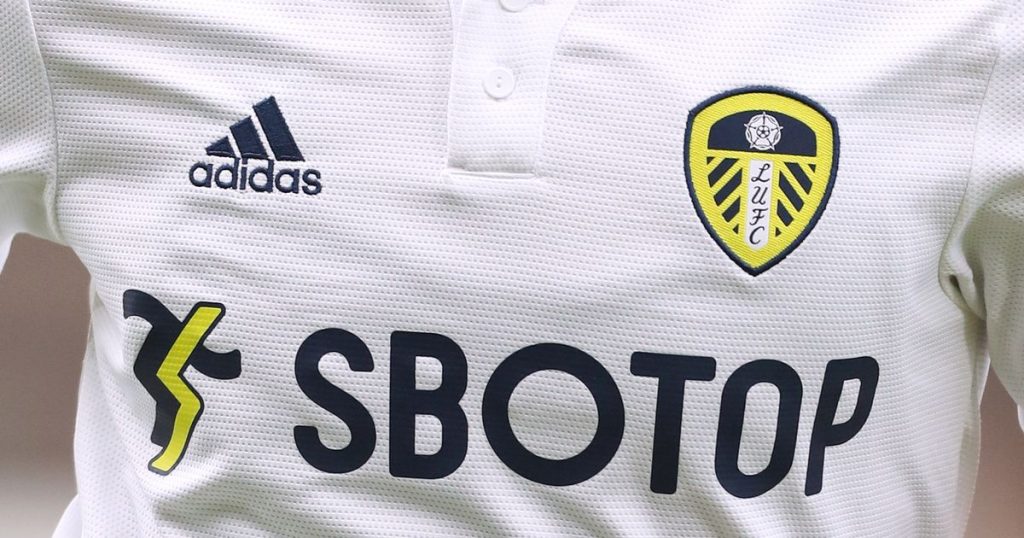 The early weeks of a new Premier League season are always telling, managers are able to identify early into their 38-game quest as to whether they have the quality in their ranks to achieve their desired objectives.

For Leeds, after an impressive return to Premier League football, they would be foolish not to have their sights set on a season that ends with qualification for either the Europa conference or the Europa League.

And in order to achieve that feat, the Whites could be required to bolster their squad in a few departments in order to improve on their seventh-place finish last campaign.

But with just under a week left in the transfer window, if Leeds were to swoop in and bring new faces to Elland Road, what squad numbers would be available?

For Football Manager purists, Leeds’ squad numbers make for somewhat difficult reading. There seems to be no boundary on what shirt numbers can be taken; with the likes Mateusz Klich taking the number 43. So, for the purpose of this article the shirt numbers considered are those 20 and below.

12 – In terms of defensive shirt numbers, the No.12 shirt is currently unoccupied at Elland Road.

Most recently worn by left-back Laurens de Bock, the squad number remains untaken. And it could be handed out If another left-back was brought in to provide competition for summer signing Junior Firpo.

8 – Probably the most intriguing vacant shirt number on this list is the No.8.

Leeds haven’t had a suitor for that shirt since the days of Vurnon Anita in the 2017/18 season.

Normally, one of the most desired shirt numbers for any midfielder, the fact that Leeds haven’t yet reshuffled their current squad numbers in order to award someone with the prestigious shirt could be quite telling, especially as we enter the final days of the transfer window.

16 – Another shirt number that has remained untouched at Elland Road over the last couple of seasons, following Yosuke Ideguchi’s, who most recently owned the shirt during his short stay in Yorkshire, exit in 2019.

20 – Probably more of a ‘bit-part’ shirt number, that is usually associated with a midfield player.

Leeds have been without a No.20 for only a few weeks. Of course, the shirt was donned by record-signing Rodrigo last season before he was swift to jump on the No.19 shirt that was left vacant following the departure of fan-favourite Pablo Hernandez this summer.

10 – And finally, arguably the most desired number at any club, the No.10.

Some of the great Leeds strikers in recent years have had the endured stellar campaigns in the famous shirt, such as Luciano Becchio who scored 86 goals in 221 outings.