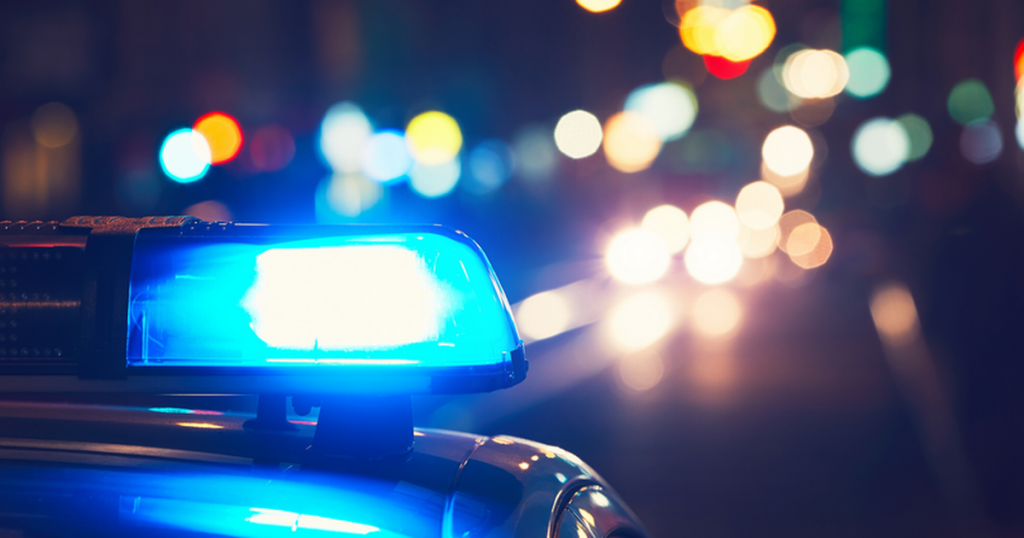 A West Yorkshire Police officer ‘on the verge of a breakdown’ faked an emergency and caused a crash with his lights and siren on because he wanted to get home quickly.

PC Daniel Hepworth had been responding to reports of a suicidal woman who had self-harmed in Leeds on September 30, 2020, before he decided to drive her to hospital himself, Sheffield Crown Court heard.

The 28-year-old had already made a request for a study leave day as he struggled with his mental health, but it was turned down by his sergeant due to a lack of staff being able to cover for him.

PC Hepworth stayed with the woman at hospital and left at around 5pm when he decided he wanted to get back to his base as soon as possible.

In an attempt to get there sooner, he illuminated his flashing lights and reached speeds of 17mph above the limit in Harehills Lane and Roundhay Road and cautiously ran a red light.

To get the latest email updates from Leeds Live click here .

However, when he came to another set of lights moments later, his car was clipped by a nearby van causing it to spin.

The court heard PC Hepworth, who has been with the force for five years, had been signed off sick for more than a month from March 2020 due to various mental health issues including depression and anxiety.

It was also revealed he had been plagued by tragedy and family members experiencing health problems.

Mind : A charity offering support and advice for people with mental health problems.

Campaign Against Living Miserably (CALM) : For young men who are feeling unhappy. There’s a website and a helpline: 0800 58 58 58

Laura Marshall, prosecuting, said PC Hepworth took all the appropriate steps following the collision but said that the problem was there was no legitimate reason for the lights and siren to be on.

She added that West Yorkshire Police are treating PC Hepworth’s dangerous driving as a matter of misconduct rather than gross misconduct.

His barrister, Gwyn Lewis, told the court his client was tearful through his interview and that he showed genuine remorse.

Adding that he showed the classic signs of post-traumatic stress disorder, Mr Lewis said: “This day was a bad day.”

He also said that PC Hepworth was “verging on a nervous breakdown” on the day the collision took place.

Judge Peter Kelson QC responded: “He shouldn’t have had the blues and twos on. He endangered others’ lives because he was in a rush to get back to the station.”

Sentencing PC Hepworth, Judge Kelson said: “This is a police officer abusing his position impacting gravely on public confidence in the police.”

He added: “You drove like this, faking an emergency response simply because you wanted to get back to the station and back to your safe place.

Sign up to our free newsletter to receive the latest news from the courts in West Yorkshire.

If you change your mind you can unsubscribe using the link at the bottom of every newsletter we send out.

“Police officers who misuse their powers must be deterred from doing so. The public confidence in our police service must be upheld.”

PC Hepworth admitted one count of dangerous driving and was handed a six-month prison sentence, suspended for two years.

He must also carry out 100 hours of unpaid work and will be banned from driving for one year.

PC Hepworth must take an extended retest when he is allowed to drive again.