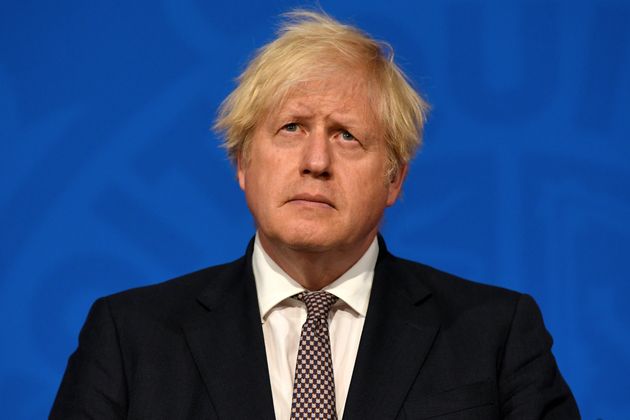 Britain’s anti-sleaze watchdog has warned it has a “lack of visible diversity” after the appointment of an Oxford University friend of Boris Johnson turned it into an all-white body.

Lord Evans of Weardale, chair of the Committee on Standards in Public Life, has written to cabinet office minister Michael Gove to raise concerns following the decision to appoint City lawyer Ewen Fergusson to its ranks.

City lawyer Ewen Fergusson, who posed with Johnson in an infamous photograph of members of Oxford’s Bullingdon Club dining society, was appointed to the ethics committee along with Professor Gillian Peele last month.

Their arrival follows the departure of Monisha Shah, the only minority ethnic member of the watchdog.

In a newly published letter to Gove, former MI5 chief Lord Evans said that the ethnic make-up of the body should be “given due weight” when the next appointment was made to fill a vacant post.

Members of the Committee have “expressed concerns about our lack of visible
diversity now as a group”, he wrote.

“With a remit across public life, the Committee needs to be representative of the people we serve.

Lord Evans said there would be a further vacancy on the committee from January 2022 when Dr Jane Martin’s term of appointment comes to an end.

“We hope this diversity point can be given due weight by the Cabinet Office in the recruitment of future committee members.” 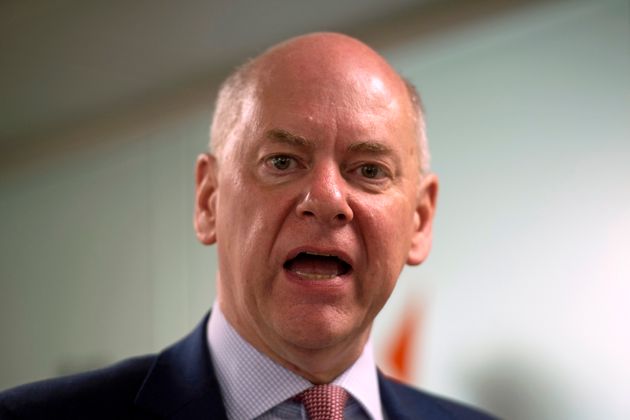 The exclusive Bullingdon Club was notorious for its lavish dinners and a tradition of smashing up restaurants. Fergusson was a member at the same time as both Johnson and David Cameron.

According to an 2008 report in the Daily Mail, Fergusson was one of six Bullingdon Club members who attended a fundraising event for Johnson’s London mayoral bid.

Deputy Labour leader and shadow Cabinet Office minister Angela Rayner told HuffPost UK: “Being Boris Johnson’s mate from the Bullingdon Club should disqualify somebody from serving on the Committee that is supposed to uphold standards in politics and public life.

“Out of 173 applicants there must have been many candidates who were more representative of British society and eminently more qualified than the prime minister’s chum.

“The government should now publish the interview scores received by each candidate – while protecting their identities, and confirm how many of the 173 applicants were deemed ‘appointable’ so we can see whether there was any bias or favouritism in this appointment.”

Labour MP Chris Bryant, who chairs the Commons committee on standards, added: “If you just have the Bullingdon Club version of standards in public life, you might start to worry for the nation.

“My own view is that more of these appointments should be made without the interference of government ministers, especially where there’s any close connection with any fellow member of the cabinet. Otherwise it just brings the whole system into disrepute.”

Ex-committee member Shah argued last year that the “disproportionate effect of the pandemic on BAME communities and the fact we have yet to see a plan to deal with that” was an example of structural inequality in the UK.

She said that the Black Lives Matter movement showed that standards in public life had to be matched by institutions that embedded injustice and inequality.

When Fergusson was appointed, former chair of the committee Sir Alistair Graham, said the move was “pathetic”.

“It really is desperate if you have to be a university mate of Boris Johnson to qualify to sit on the committee that is supposed to examine sleaze,” he said.

The government has insisted that Fergusson applied through open and fair competition, following the governance code for public appointments.

His application was considered by an advisory assessment panel, before the final decision was made by the prime minister on the advice of ministers such as Gove.