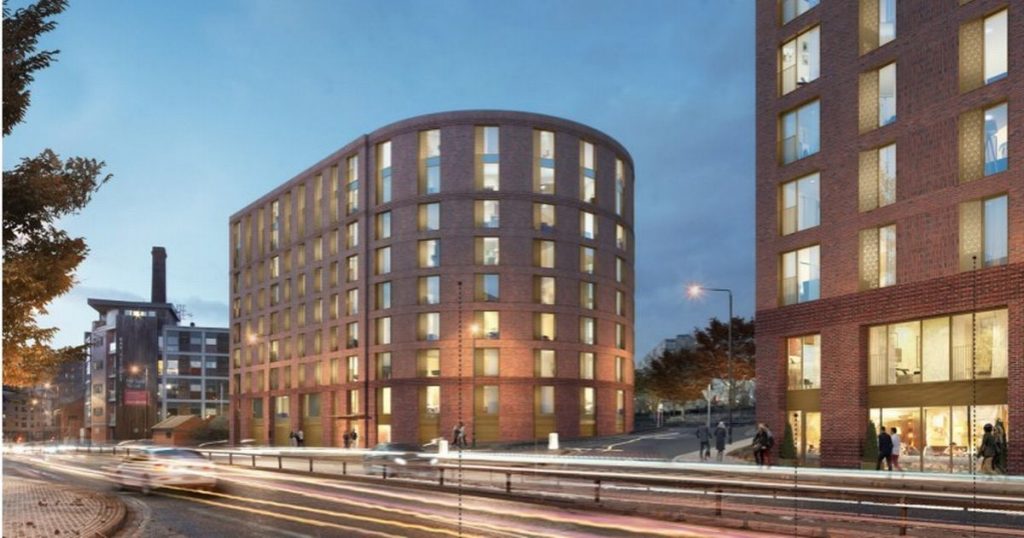 Plans to build four blocks of flats on a site in Cross Green are set to go before a panel of Leeds City Council decision-makers next week.

Plans for the site, just off Ellarby Road, were submitted by S Harrison Developments, and comprise four blocks of between seven and nine storeys, with a total of 345 flats.

The full application follows an earlier form of the plans from last year, about which members expressed concerns about the layout, landscaping and the number of electric vehicle charging points.

A document by Leeds City Council planning chiefs suggested these concerns have been addressed, and that the proposals be improved in principle, subject to conditions on the developers.

It stated: “It is considered that the scheme represents a significant improvement to the proposals that were considered in October 2020 with regards to the areas of concern highlighted by Members at that time.

“As a whole, the proposal would result in a high-quality and appropriate development, The application is therefore recommended for approval subject to the planning obligations.”

Among those obligations includes a commitment to provide 18 “affordable” flats (rented at 80 percent of the local market rate), £295,000 towards a recreation ground and £80,000 to a residential travel fund.