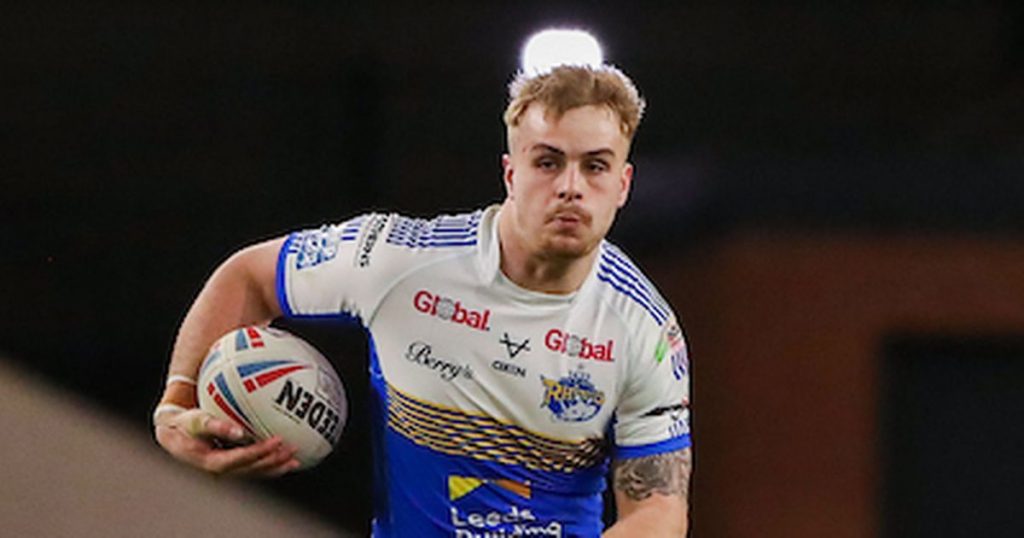 Alex Sutcliffe could make a shock return to the Leeds Rhinos squad for their Magic Weekend bout with Hull FC.

The youngster, who will join Castleford Tigers next season, has been included in the 21-man squad for Saturday’s showdown.

Sutcliffe hasn’t been seen since round four, with a knee injury keeping him out long-term. He was subsequently loaned out to Featherstone Rovers, which appeared to mark the end of his Rhinos career with an exit coming at the end of the season.

But the Rhinos have recalled Sutcliffe given their current injury and suspension issues, with Callum McLelland and Zane Tetevano the latest two ruled out.

Corey Hall is also included after an impressive spell with York City Knights, leaving both with the possibility of getting a chance to impress.

Sam Walters, Jarrod O’Connor, Jack Broadbent and Morgan Gannon all retain their places in the 21-man squad despite not featuring against Wakefield.