Comedian and panel show favourite Sean Lock has died at the age of 58 from cancer, it has been announced.

As well as being a team captain on the series 8 Out of 10 Cats, hosted by Jimmy Carr, Sean also also appeared on QI, The Last Leg, Have I Got News for You, and The Big Fat Quiz of the Year.

In a statement, fellow comedian Lee Mack, a close friend of Sean’s, described the news of his death as “heart-breaking”.

“A true original both in comedy and life. I will miss him so much”, Lee said. 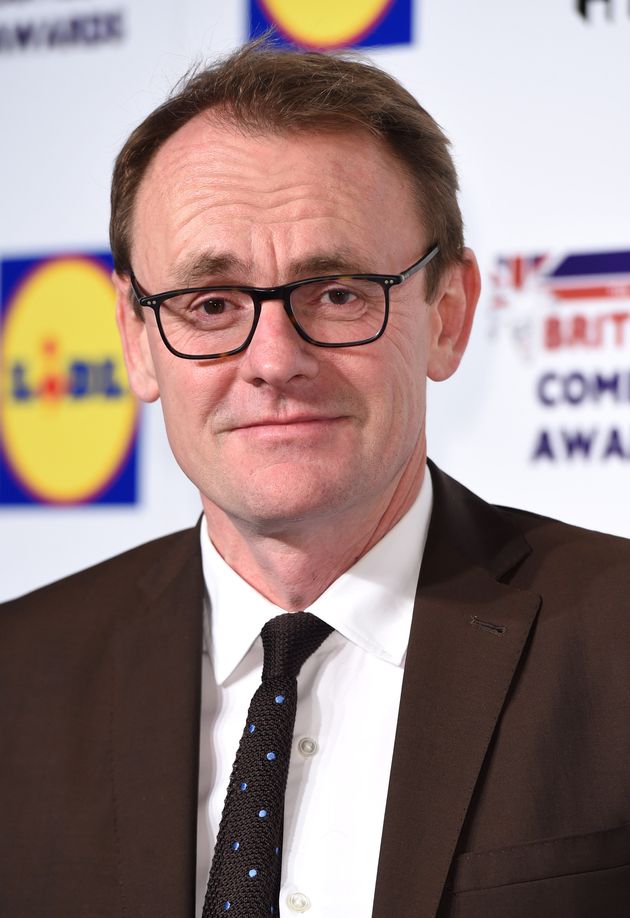 A statement from his agent Off The Kerb Productions said: “It is with great sadness that we have to announce the death of Sean Lock. He died at home from cancer, surrounded by his family.

“Sean was one of Britain’s finest comedians, his boundless creativity, lightning wit and the absurdist brilliance of his work, marked him out as a unique voice in British comedy.

“Sean was also a cherished husband and father to three children. Sean will be sorely missed by all that knew him. We kindly request that the privacy of his family and children is respected at this difficult time.”