﻿Covid could be completely eliminated in the future, according to claims from experts in a newly published study.

A report in the online journal BMJ Global Health has suggested that it might be easier to eradicate Covid when compared to polio, although the study did suggest taking down the new virus will be harder to tackle than smallpox.

The paper describes eradication as “the permanent reduction to zero of the worldwide incidence of infection caused by a specific agent as a result of deliberate efforts”.

The specialists looked at how vaccines, public health measures and the united global efforts towards the same eradication goal will help speed this process along.

However, the study noted that there will be two main challenges; making sure there is a high level of international vaccine coverage, and ensuring countries respond quickly to any new variants that evade immunity.

Unpacking their findings, the authors claimed: “While our analysis is a preliminary effort with various subjective components, it does seem to put Covid-19 eradicability into the realms of being possible, especially in terms of technical feasibility.”

The new paper, called, ‘We should not dismiss the possibility of eradicating COVID-19: comparisons with smallpox and polio’, pointed out that eradication has been achieved and sustained for substantial periods throughout the Asia-Pacific region. 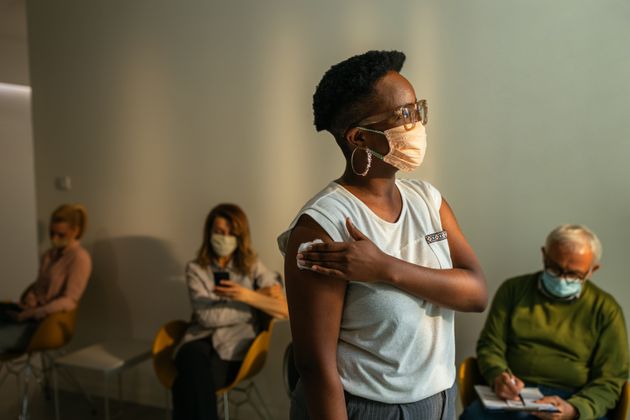 What do smallpox, polio and Covid have in common?

Both smallpox and polio are infectious viruses which have been mostly erased from the world through vaccination programmes.

Smallpox was eradicated back in 1980 while two out of three types of the poliovirus have also been erased from the global population.

The authors looked at  the three viruses and compared the various factors which usually impact the spread of a disease.

By looking at a three-point scoring system for 17 variables, including lifelong immunity, the availability of the vaccine and the economic and social impacts of the infection, they estimated that it would be possible to eradicate Covid.

Smallpox scored an average of 2.7 on the authors’ scoring system, making it the easiest of the three diseases to eradicate as it has the highest total.

Covid was then given a score of 1.6 while polio had an average score of 1.5, making it the hardest disease to eradicate, according to this particular study.

So, what’s the catch?

The report did point out that unlike smallpox and polio, there are a handful of technical factors which do come into play.

Poor vaccine acceptance and the possibility of more transmissible variants which could evade immunity and outrun global vaccination programmes may make Covid harder to eliminate than smallpox and polio.

But, the optimistic report added: “There are of course limits to viral evolution, so we can expect the virus to eventually reach peak fitness and new vaccines can be formulated.”

The study did concern about the “government-mediated anti-science aggression” that has emerged in some areas of the world, such as the US, along with the lesser issue of the virus’ persistence in animal reservoirs.

The study also said there is a global will to tackle the infection which will aid the eradication process.

The introduction of public health measures such as border controls, mask-wearing, social distancing and contract tracing could also help with the bid to eradicate Covid – these tools were never deployed with smallpox and polio.

The study concluded: “Collectively these factors might mean that an ‘expected value’ analysis could ultimately estimate that the benefits outweigh the costs, even if eradication takes makes years and has a significant risk of failure.”

However the authors do admit that their study needs more in-depth research, and that the World Health Organisation – or a coalition of national-level agencies – need to formally review the possibility of Covid eradication. 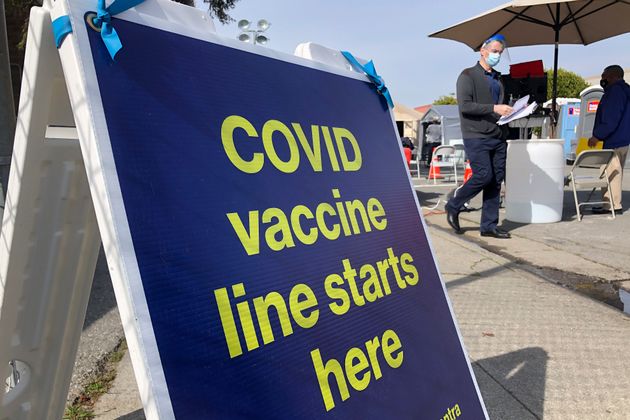 Other scientists claim Covid is here to stay

A survey conducted by science magazine Nature found most who work within the industry believe the virus will not be going anywhere any time soon.

It asked more than 100 immunologists, infectious-disease researchers and virologists working on the pandemic whether they believed it could be eradicated earlier this year.

Almost 90 percent of participants said they Covid is likely to become endemic, meaning it will continue to pop up in the world for years.

Epidemiologist at the University of Minnesota, Michael Osterholm, told Nature: “Eradicating this virus right now from the world is a lot like trying to plan the construction of a stepping-stone pathway to the Moon. It’s unrealistic.”

Yet more than a third of respondents supported the idea that a few Covid-free regions could be established.

Oxford University’s epidemiologist Christopher Dye said: “I guess Covid will be eliminated from some countries but with a continuing (and maybe seasonal) risk of reintroduction from places where vaccine coverage and public-health measures have not been good enough.”