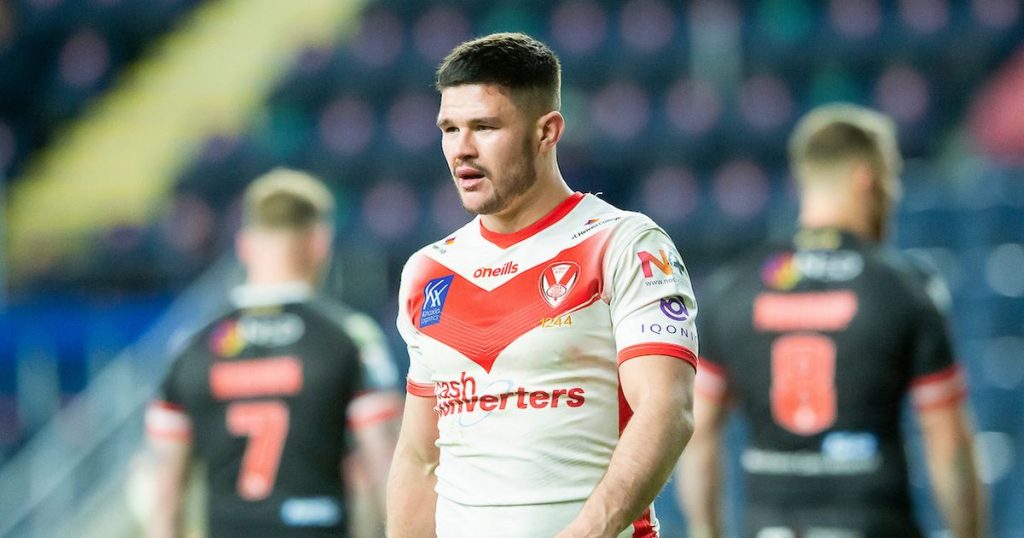 Let’s start with some bad news for St Helens as they face up to the fact James Bentley may have played his last match for the club.

Saints coach Kristian Woolf says the former Bradford second rower, who is joining Leeds in 2022, is likely to be out for “an extended period” with a back injury sustained in his side’s Magic Weekend defeat by Catalans Dragons.

Bentley, who was hurt in a tackle by Sam Kasiano which earned the Dragons prop a spell in the sin bin, will see a specialist next week, according to his coach.

“It is not a real good one,” Wolf said. “James has got some ligament damage around his spine. He could not finish the game and was in quite severe pain.

“James is really disappointed. He has more appointments with specialists next week and we are obviously hoping on the positive side there.

“We are hoping for the best but there is a chance and likelihood that this could be an extended period.

“He is a good player – and you always miss your good players. For whatever period he is out for we will miss him.”

Bentley missed St Helens’ Challenge Cup final win over Castleford in July with a broken leg and will be absent against Leeds on Friday in the penultimate round of the regular season.