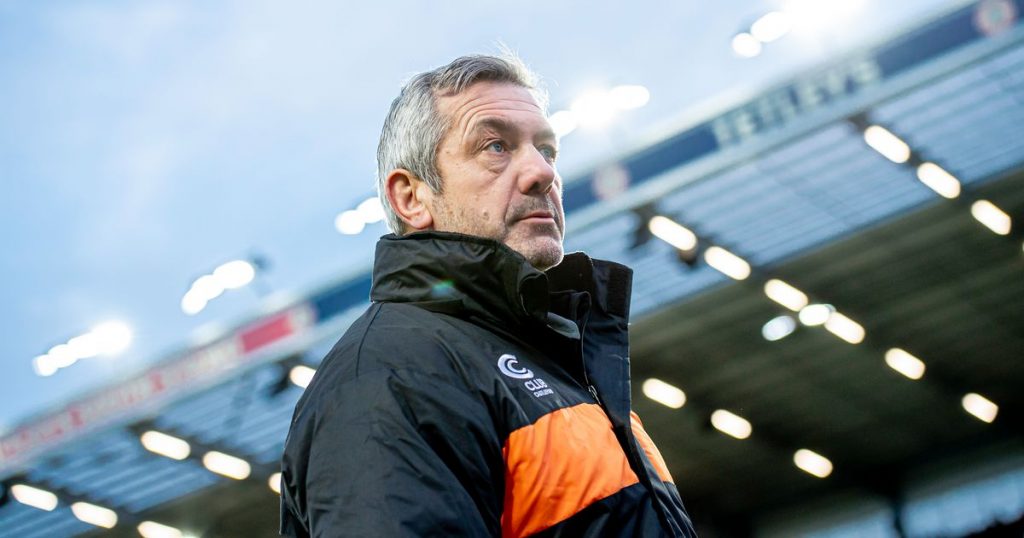 Let-off for the Tigers

Daryl Powell admits Castleford are lucky to still be in the play-off places after their defeat to Wigan.

The Tigers were nilled at home by the Warriors but remain in sixth spot ahead of their Magic Weekend date with Salford after Hull FC, Leeds and Hull KR also lost on Monday.

“It was a bit of fortune,” said Powell.

“Wigan were always going to be desperate against us but we turned in our worst performance for a fair while.

“But how often do Leeds beat Wakefield at Wakefield? Hull came up against a really good Salford performance and, with Huddersfield knocking Hull KR over as well, it was incredible really.

“We were lucky. But that’s the way it is. Everyone is still playing; rugby league players don’t give up at any point.

“Wherever you are in the competition you have to aim up and we’ve a great opportunity now for us with sixth.”