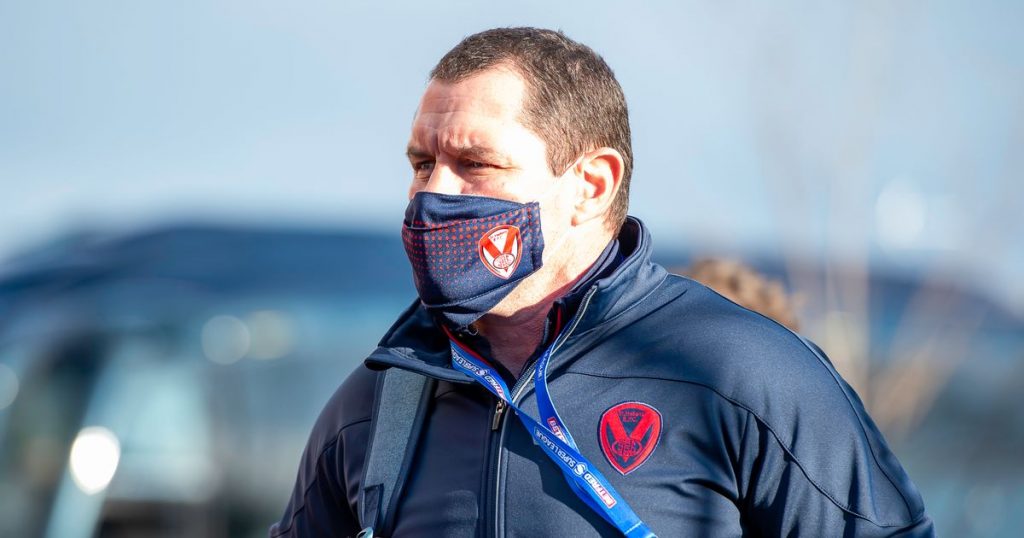 Woolf set to stay on at Saints

St Helens are poised to confirm head coach Kristian Woolf will be staying with the back-to-back Super League champions.

The Tonga national coach was appointed as the successor to Justin Holbrook ahead of the 2020 season on a two-year contract, with an option in the club’s favour for a third campaign.

After guiding Saints to a successful defence of their league title in his first season and masterminding their first Challenge Cup triumph for 13 years with victory over Castleford at Wembley earlier this month, the decision to retain Woolf was always going to be a formality.

“Kristian wants to be with us and we want him to be with us so it’s a matter of dealing with that,” McManus told the Saints podcast. “We’ll be announcing something shortly.

“He’s laying some building blocks, the players really enjoy being coached by Kristian and his team.

“There is more success ahead under Kristian, I’ve got very little doubt about that.

“We’re going to have to work very hard for it but we’re pretty confident, going along these lines, that more trophies should be had by the Saints and that’s what we’re really all about.”