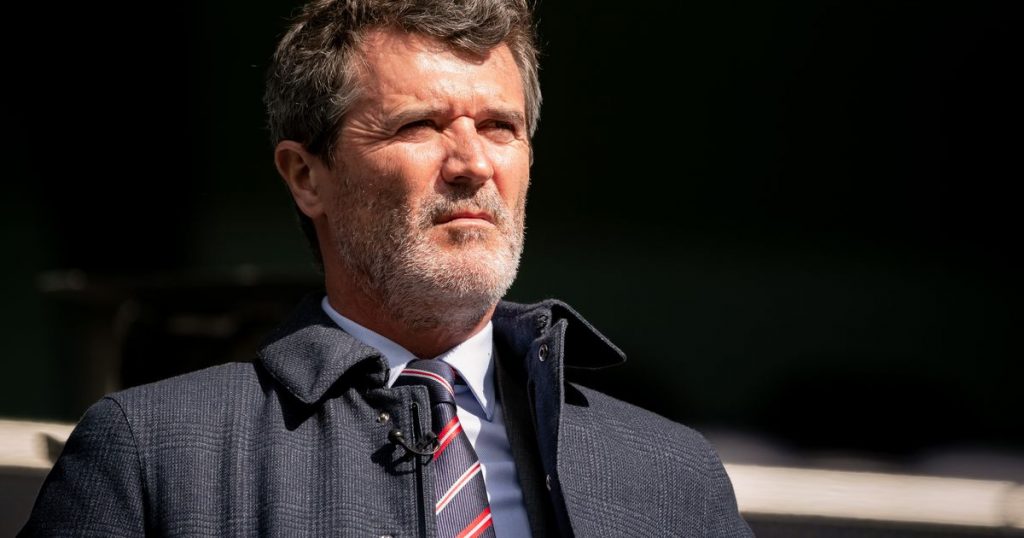 Ian Wright has claimed Leeds United forward Patrick Bamford was ‘unfortunate’ to miss out on a call-up to the England squad before eventually getting the nod last week.

Under the tutelage of Marcelo Bielsa, Bamford set the Premier League alight with 17 goals in 38 appearances, leading the line for a Leeds side that secured an impressive top-half finish.

He was not rewarded with an England call-up before the end of the 2020/21 campaign and was not selected for Euro 2020 but made his senior Three Lions debut today in a World Cup qualifier against Andorra.

Gareth Southgate’s decision to start Bamford has pleased former Arsenal marksman Wright, who has admitted the 28-year-old was unfortunate to not have already been given a call-up.

Speaking on ITV, Wright said: “Love to see Patrick Bamford, the season he did have he was unfortunate not to get in. Obviously Gareth has looked at him, it [Andorra] could be the perfect game for him.

“The perseverance and hard work that he has put in, he deserves his place. Listening to him speak about Harry Kane and that finishing, I remember watching Lineker, Shearer, Fowler, Cole, when you go and see that crispness, you’re at a different level and you have to raise yourself to that level.

“I think he will become a better player by far [with] what he’s about to experience.”

Bamford’s first appearance for the England senior side comes on his birthday and he will be hoping to give himself the ideal present with a goal on his debut.

Roy Keane is often a hard man to please but the former Manchester United midfielder has admitted Bamford’s progression provides an example to budding young players about perseverance.

Speaking on ITV, Keane said: “I think throughout his career, it’s perseverance because there is doubters out there, there was question marks over whether he was going to be tough enough, would he score at the highest level?

“He’s proved that, I looked at the last game at Burnley, the two central defenders really roughed him up but he scored a really important equaliser so the kid stuck at it, great to see him. 28, at 26 Wrighty made his debut so it’s a great lesson for young kids, stick at it and persevere.”

Wright, a man skilled in the art of finishing himself, has claimed Bamford has improved in every aspect of his game.

He said: ” I think every aspect of his game he’s improved. When you’ve got a manager that has had the faith in the Championship and up to here, people questioning whether he can score at this level, the manager is sticking with him.

“Missed chances, I’m sure Leeds fans were disappointed with him at certain stages but he has stuck with him and he has improved every aspect of his game as a centre forward.

“Of course he’ll want to score 25 goals but what he does for the team, in terms of his link-up play, his work rate helps the team. That’s what I think has eventually got him into the team, a player that can totally help the team.”