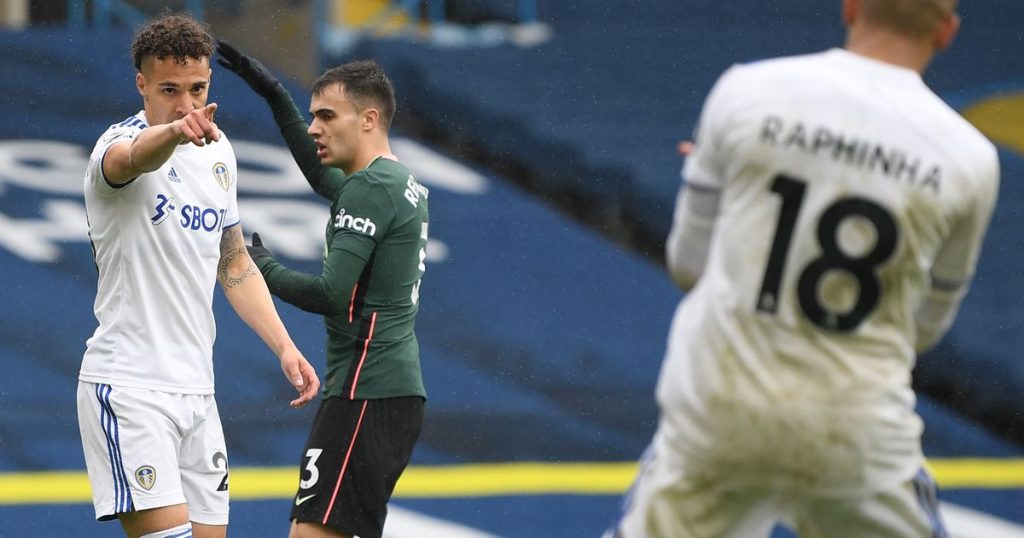 Rodrigo may have cost Leeds United more than any other footballer in the club’s history, but you might argue he’s saved them a pretty penny this summer too.

The Spain international arrived for £27m last August, but failed for much of the campaign to deliver the level many, including himself, expected.

Injuries and Covid put pay to any form of rhythm or momentum the 30-year-old could find throughout 2020/21.

There was the night of the barnstorming hat-trick for Patrick Bamford at Aston Villa, where Rodrigo was central to a scintillating team display and burgeoning partnership with the number nine.

A positive coronavirus test would then stop Rodrigo in his tracks before the next match arrived followed by a disruptive international break and the lasting impact of the sickness.

Rodrigo would finally string 10 starts together again across December and January. By the end of that run, he was ticking over nicely in promising away wins at Newcastle United and Leicester City before his groin gave way at the latter.

That was late January and it would be March before we saw the number 20 again. Rusty run-outs from the bench ultimately yielded a goal in the Tottenham Hotspur win and a glimmer of light for the former Valencia man.

It would be one week later, at Burnley, when we would see exactly which direction Rodrigo was heading in. The two goals at Turf Moor were of the highest quality and a first reminder in some time of how United’s record fee had been spent.

The cameo in Lancashire lay the groundwork for two starts to finish the campaign against Southampton and West Bromwich Albion.

Rodrigo improved in each of those games and ended in especially sharp form against the Baggies, looking the most sprightly we have seen him in a Leeds shirt.

Those performances at the conclusion of 2020/21 must have reassured Marcelo Bielsa and Victor Orta the forward was still the man for them and still the player capable of pulling strings in the middle of the park.

Either as the advanced playmaker in the centre or as the striker, Rodrigo showed, when he stays fit, he can be a force to be reckoned with, especially with a full pre-season under his belt.

Had there been any lingering doubts around whether Leeds needed another advanced, creative playmaker, Rodrigo’s late form may have just convinced Orta and Bielsa there would be no need for further investment there.

Late season burst or not, Rodrigo would have surely gone into the new season as one of the first names on the teamsheet, but the resurgence has allowed United to focus their recruitment attentions on other roles in the squad.