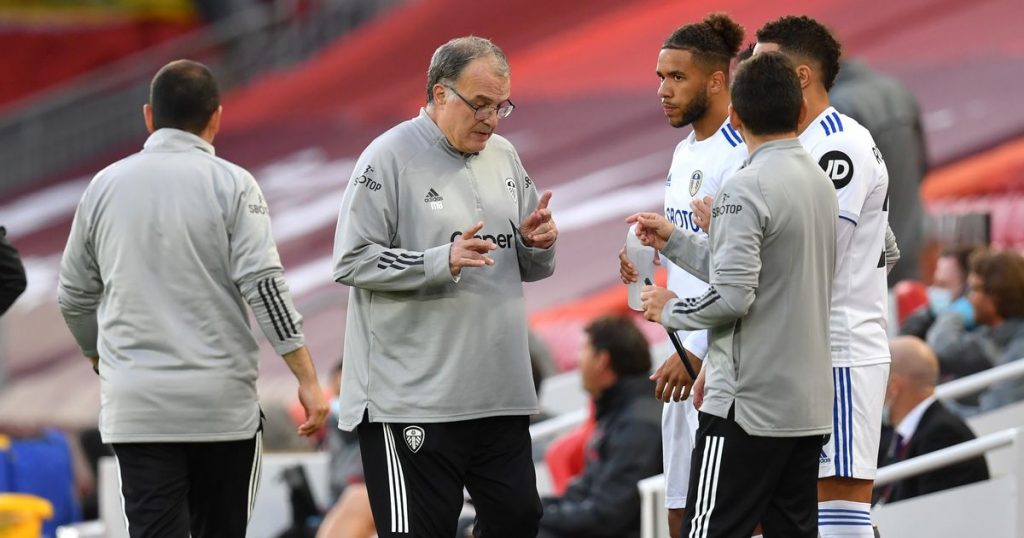 A list of goals scored by current members of the Leeds United squad has highlighted a key area of improvement for two particular players.

For various reasons, Rodrigo and Tyler Roberts have not been particularly prolific during their time at Elland Road.

LUFCDATA has compiled a list that shows which current players have scored the most goals during their time at the club and it is unsurprisingly topped by Patrick Bamford with 43 goals.

The versatile Stuart Dallas comes second on 27, followed by Mateusz Klich on 21 and Jack Harrison on 18. Kalvin Phillips completes the top five with his 13 goals in a Leeds shirt.

Aside from Bamford, there are two senior forwards at the club in Rodrigo and Roberts.

The former was a marquee addition last summer, joining for a reported £27m having spent years as a regular source of goals in La Liga with Valencia.

The latter joined in 2018 from West Bromwich Albion and has shown glimpses of his ability without managing to stay fit or deliver consistently for the full duration of a campaign.

The duo are both talented and admired by Marcelo Bielsa, but between them have managed just 15 goals, eight coming from Roberts and seven from Rodrigo.

One key factor that has affected both of their tallies is absences, as both have found themselves sidelined for significant spells during their time with the club.

Another common denominator when it comes to assessing their relative lack of goals is the scintillating form of Patrick Bamford, who has proven impossible to dislodge from the starting XI since promotion to the Premier League.

This has meant the pair have both found themselves in deeper roles, a natural position for Rodrigo as someone who operated as a second striker in Spain, but less natural for Roberts, who sees himself as a number nine.

Bielsa likes to set up with a player drifting between the midfield and the striker and that position is likely to be filled by one of the pair if a new attacking midfielder is not recruited.

Rodrigo’s first full and uninterrupted pre-season under the Argentine will stand him in good stead to be selected in that role when the Premier League season commences.

With no new forward seemingly ready to arrive at Elland Road, Roberts may find himself as the main competitor to Bamford as well as battling it out with Rodrigo for the deeper role.

The Wales international, like Rodrigo, finished with a flourish last season, but must find the target more often if he is to be a regular starter under Bielsa.

Leeds are unlikely to utilise either player out on the wing considering they have Raphinha, Jack Harrison, Helder Costa and Ian Poveda in the ranks.

Therefore, if Bamford cannot be leapfrogged in the pecking order, it may be a case of seeing which of Rodrigo and Roberts can add regular goals and assists to their game first when it comes to deciding who plays in behind him.

Both have proven they can be creative sparks and when it comes to deciding between the two, it may be a numbers game.