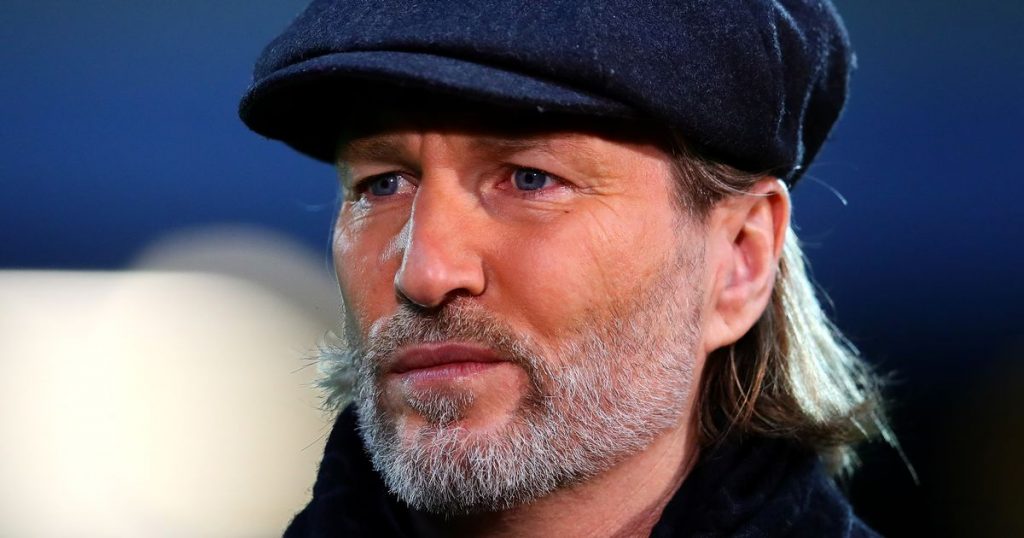 Robbie Savage believes keeping Marcelo Bielsa for a fourth consecutive season could be their best business of the summer.

Contract talks have rumbled on in the background at Elland Road this summer, but the Argentine finally put pen to paper on a new deal earlier this week.

It’s been a relatively quiet summer at Thorp Arch with the Whites bringing in Jack Harrison, Kristoffer Klaesson and Junior Firpo on permanent deals.

However, Whites CEO Angus Kinnear told fans that it was always going to be a quieter window, having done the best part of their business last season.

He added that the club would only bring in players that they believed would improve Bielsa’s squad.

Giving his pre-season predictions to the Daily Mirror, Savage forecasts a tenth-place finish for Leeds and said: “They have already done their best bit of business this summer by keeping Marcelo Bielsa for a fourth season at Elland Road.

“A joy to watch last season, but not sure they have strengthened enough to muscle in on the top six this time.”

The TV pundit believes the star man for Leeds will be England midfielder Kalvin Phillips after an impressive Euro 2020.

There are question marks over the 25-year-old’s fitness after the midfielder played just 90 minutes in pre-season ahead of this lunchtime’s Premier League opener at Old Trafford against Manchester United.

Savage believes that the Red Devils will drop off one place from last season and finish third in the 2021-22 campaign, behind his tip for the title Chelsea and defending champions Manchester City.